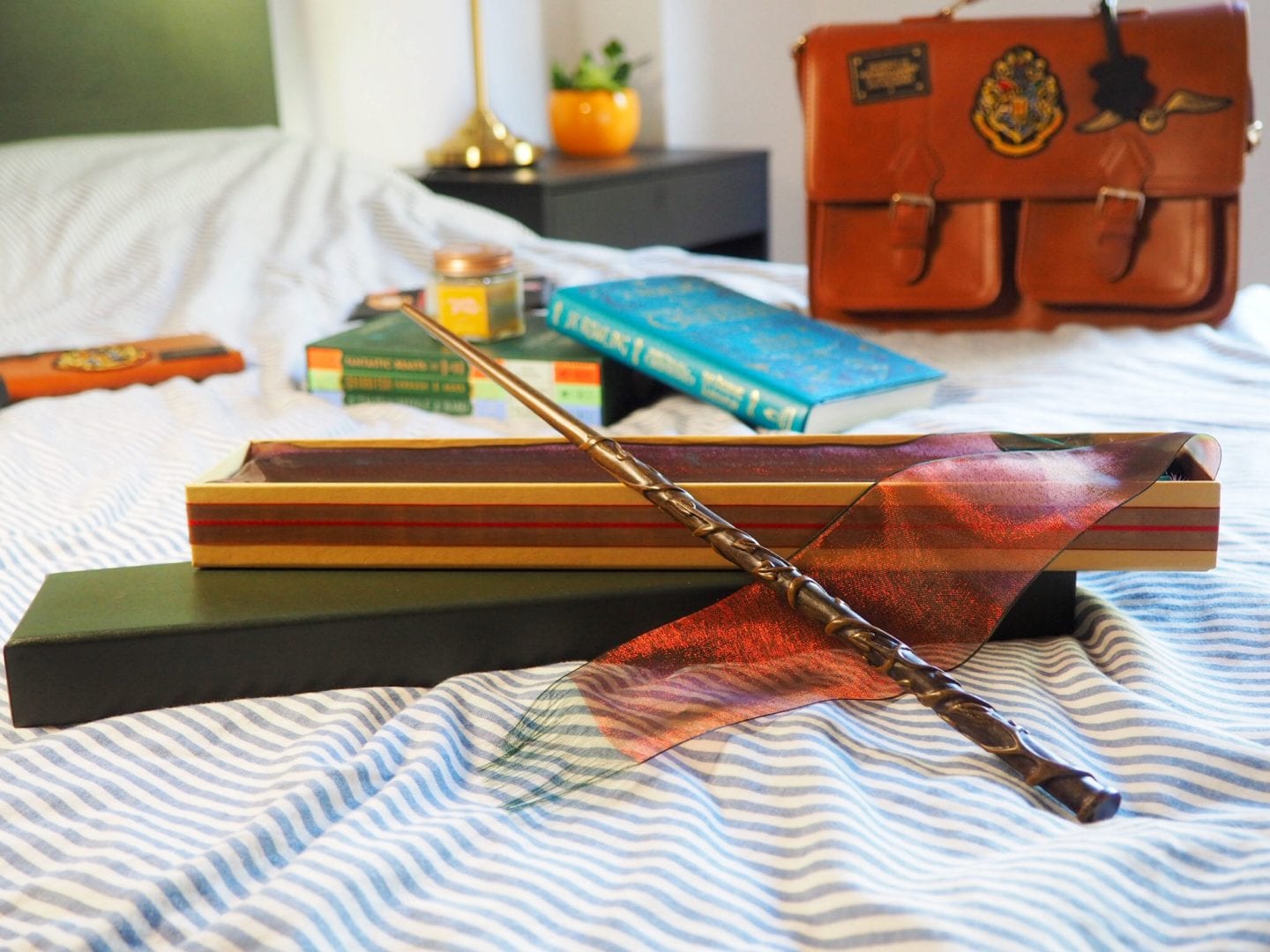 It was Harry Potter’s birthday on the 31st of July. So I baked a cake. A bit late, but still. It’s the recipe for that “Happee Birthdae Harry” Hagrid baked in book one. The recipe is there if you want to check it out! And since I am re-reading the books, I decided to do this Harry Potter tag. Why not after all?! Tags are always a good idea! So let’s start!

1. What is your house?
Pottermore sorted me into Gryffindor. Which is good because I had auto-proclaimed myself a Gryffindor. And I have too much Gryffindor merch to go in another house.

2. What is your Patronus?
After completing the test on Pottermore, I found out my Patronus is an otter. And although a phoenix would have been amazing, I am quite content with an otter.

3. What is your wand?
My wand is spruce wood, with unicorn hair core 10″ and surprisingly flexible.

4. What would your boggart be?
To be honest, there is nothing “big” that scares me. Like death, heights, etc. My fears are much more stupid. Beyond being repelled by pigeons, I have this weird fear of crocodiles. As a kid, I watched one of the first black and white Tarzan movies, hidden behind the couche, while supposed to be fast asleep in bed. At one point, the whole expedition is on a raft and crocodiles come destroy it to eat everyone. The image is still fresh in my mind. So crocodiles.

6. Would you be a pure-blood, half-blood or muggle born?
Muggle-born. I am the only one on my family with a big interest in Harry Potter.

7. What job would you want to do after leaving Hogwarts?
Auror. Then Minister of Magic. That’d be cool.

8. Which of the Deathly Hallows would you choose?
No choice here. The invisibility cloak.

9. Favorite book?
The Order of The Phoenix. For so many reasons. First, we go from the golden trio to a group of six: Luna, Ginny, Neville. Second, we see Neville becoming powerful and considering how much shit he gets in the first four books, that’s something that needs to be highlighted. Third, we finally get to understand the plot as a whole, why Voldemort tried to kill Harry Potter, what the prophecy created and that Harry might not be the one. To me, it’s the book that changed it all.

10. Least favorite book?
The Half Blood Prince. I feel like nothing happens in there. Did not have a good time reading it.

11. Favorite film?
The Prisoner of Azkaban. Alfonso Cuaron is a genius. Soundtrack, general vibe, colors, imagery, scenes, feelings. Everything is perfect. So dark yet so appropriate.

12. Least favorite film?
The Half-Blood Prince. For the same reasons as question 10. Plus, the horrible intolerable unbearable stupid romance all over the movie. Ron and Lavender?! Come on! There are more subtle way to set up a love triangle and install romance. Harry and Ginny? What is this scene were she ties his shoelace for him?! And how awkward the whole romance is! This movie feels like a bad romance. Which, proved that there was not much happening in the book to use. Or that they made really bad choices for the adaptation.

13. Favorite character?
I find Luna the most interesting character, the most contrasted and the most sympathetic one.

14. Least favorite character?
I am incline to say Snape. Because I think he is a dick and that nothing justifies a full grown adult bullying 10 years old kids. Yes, he did protect Harry. But bullying Hermione and Neville? Inexcusable.

16. Least favorite teacher?
I want to say Umbridge but I can’t really, because she is the best vilain ever created which makes her one of my favorite characters actually.

15. Anything you would change in the books?
I would remove all the romance. It’s awkward and unnecessary and it would have avoided us that painfully cringe epilogue.

16. If you could, which movie would do re-do?
Hard one. I would add so many elements regarding the prophecy to The Order of the Phoenix. I’d remove all the cringe worthy things in The Half-Blood Prince. BUT… making my final choice, I would kill off Harry in a grand sacrifice, have Neville finish the job and spare us this cringe epilogue. So, yes, the last movie.

17. Something you don’t like about the books?
After re-reading the books, I have spotted many things that actually disturb me. And beyond the queerbaiting J.K. Rowling does on Twitter, it is really her female characters which annoy me. There are all clichés of their own kind.
-Molly Wealsley: Lives by and for her children, isn’t defined by anything else.
-Bellatrix Lestrange: Frustrated, cruel, sneaky, withered witch.
-Minerva McGonagall: Spinster witch.
-Fleur Delacour: only girl and weakest of all contestants in the cup.
-Lavender Brown: love interest as sole purpose, stereotypical fangirl, hysteric lover.
-Hermione Granger: Trinity syndrome, know-it-all, stronger than both Harry and Ron but not acknowledged.
-Umbridge: sour cat lady.
-Ginny Weasley: Love interest, weak woman to be protected, is barely there in book 7.
The only female characters that go above YA tropes are Luna and Tonks. Note that those apply mostly to the books as the movies make the characters look better most of the time. Ginny is more powerful, Umbridge is the perfect vilain. But overall, I do think that most female characters match literature tropes, most of the time sexists, that it would have been good to see go.

20. Any unpopular opinions about Harry Potter?
I have so many! Snape is a dick. Harry is entitled. Ron isn’t nice with Hermione. Emma Watson is a terrible actress. Poor Neville. The whole series is very black & white when it comes to “vilains” while “good guys” can get away with doing bad things more easily. Narcissa Malfoy is the most contrasted vilain and deserved more screen time. Why are Slytherin always portrayed as all evil? Why is Gryffindor the “only” house worth it. Dumbledore isn’t a hero. Zero chemistry between Ron and Hermione. I could go on. BUT I STILL DO LOVE THE SERIES!

So please don’t kill me! 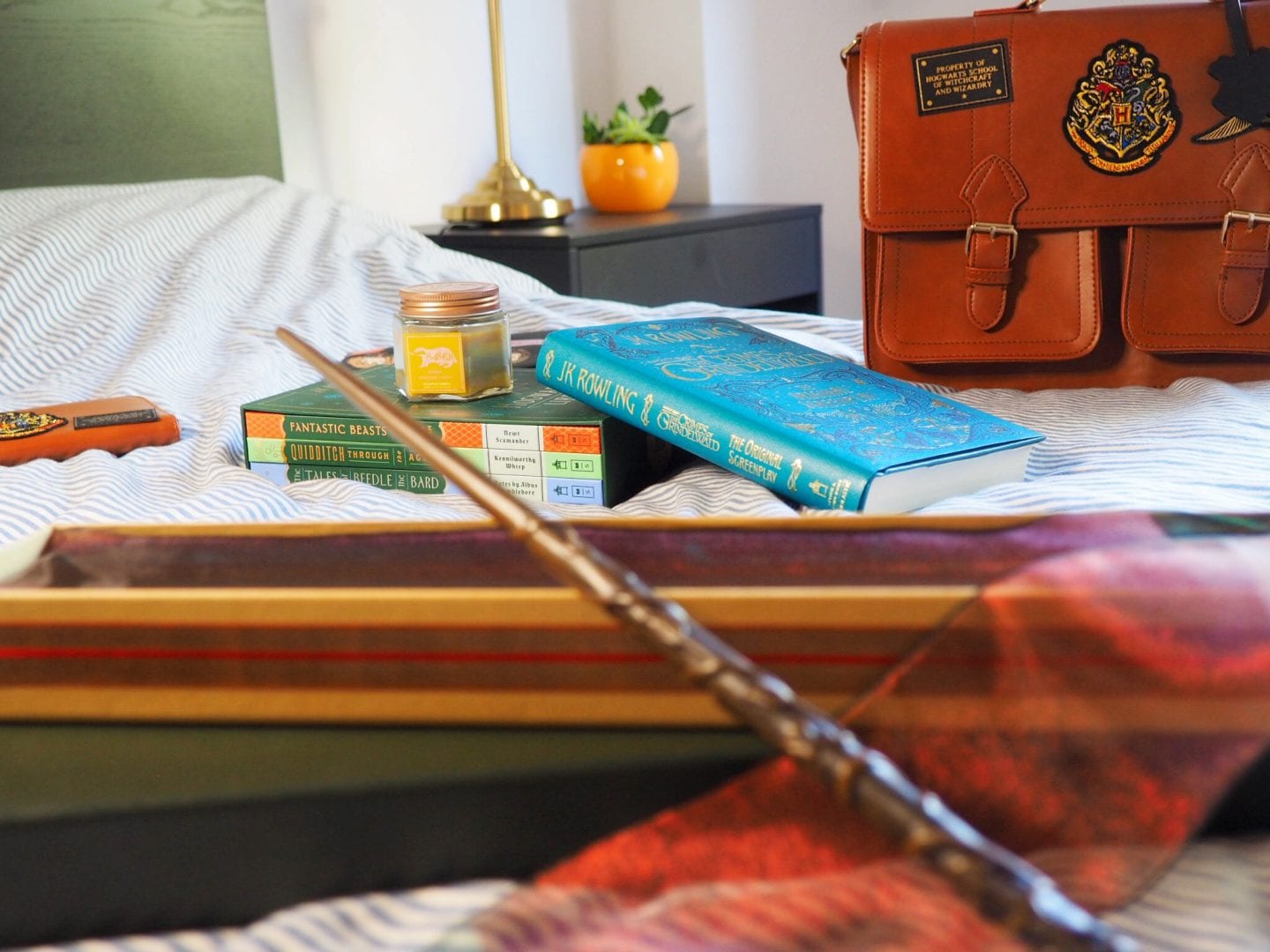 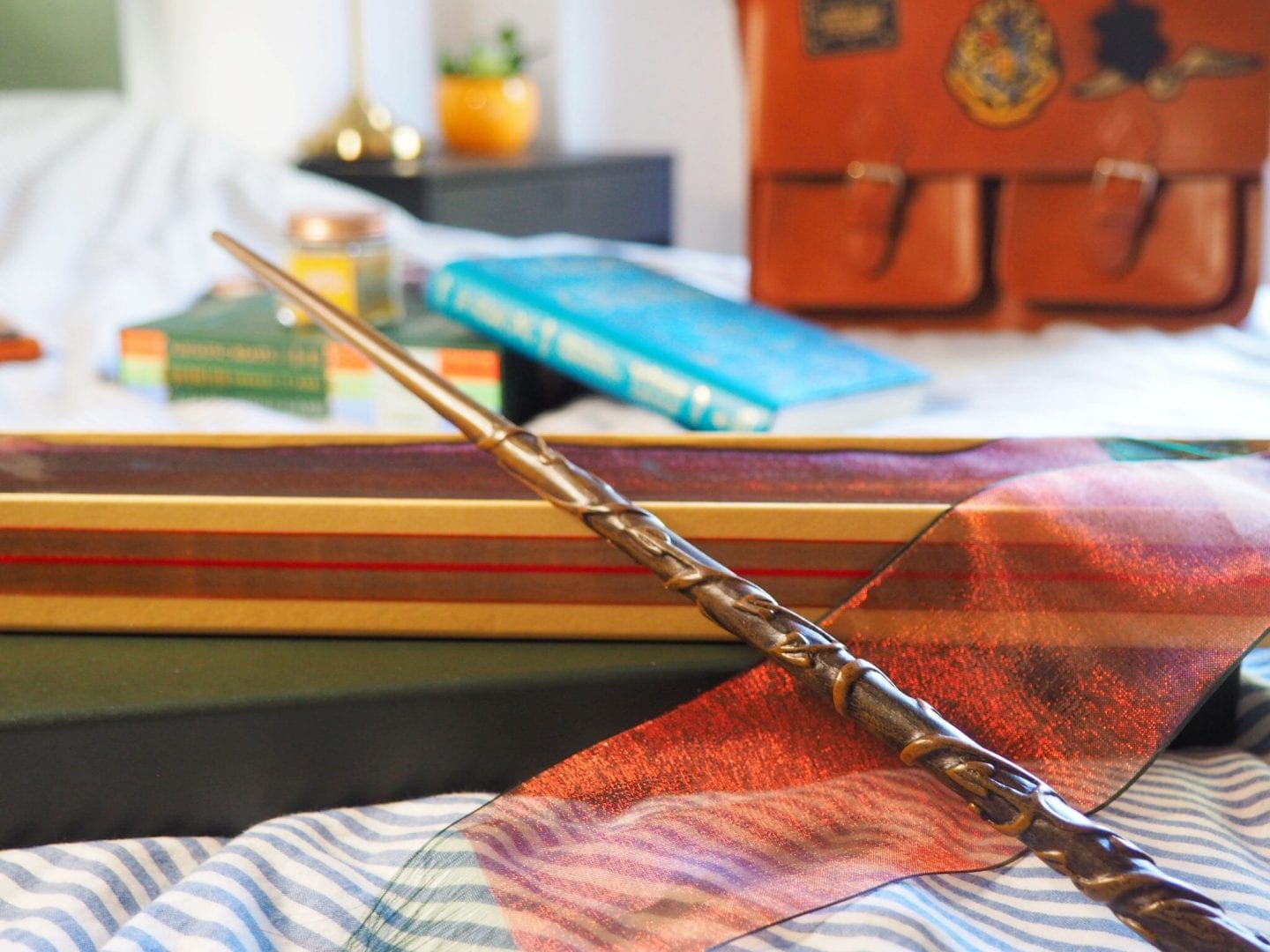 Is Harry Potter one of your favorite series of all time? Did you prefer the books or the movies? What are your unpopular opinions about the saga? Do you want to do this Harry Potter tag?