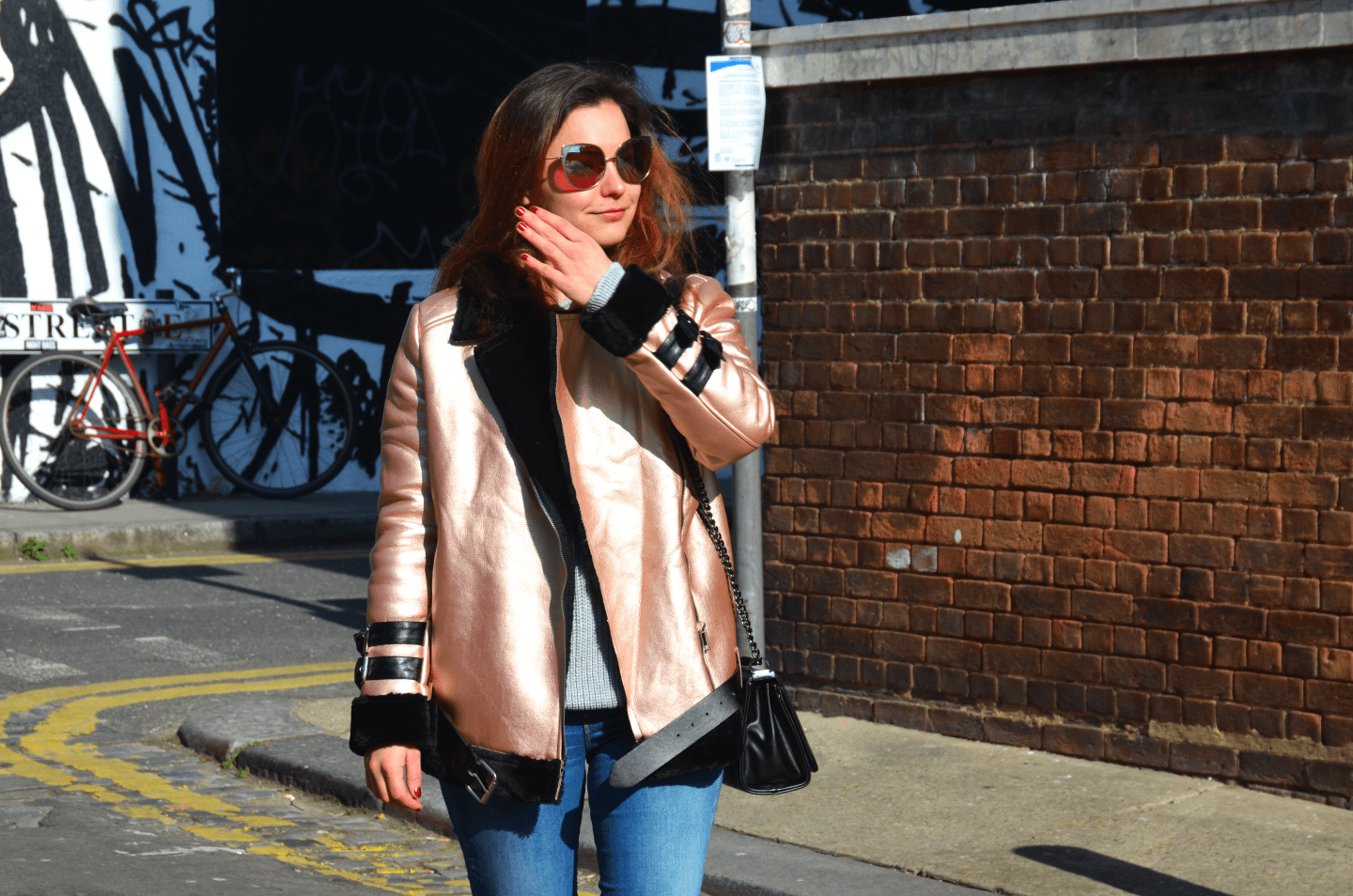 I remember when I was in high school. When I think about it, it just feels ridiculous. How we’d snigger when talking about sex, when saying the word “condom”, when taking a handful of them at the nurse’s office. In biology, when we’d study procreation and contraception. Or when we’d go to the check out with a box of condoms and avoid looking the cashier in the eyes. Well, nothing much has changed, hasn’t it?

I come from a family where sex has never been taboo or an issue. As far as I remember, both my parents were telling my brothers, my sister and I that sex is not bad. It is good, enjoyable and beautiful. It does not necessarily needs to have a meaning. The only things it needs are consent, safety and trust. We always had a box of condoms in the bathroom for instance.

Because of that, I was never anxious about sex. Even my first time. It happened, it was clumsy, not mind-blowing but there were affection, consent and trust. And you can’t excel at everything the first time. Practice makes it better as they say. Something new opened to me and I was becoming more tolerant. I thought I was so open-minded back then and comfortable with sex. Yet, I was still being close-minded on many things: one-night stands, fuck buddies, polyamory, sex toys, etc

Just before I moved to New Zealand, my boyfriend at the time broke up with me, and as I was celebrating the end of the year, leaving my flat and preparing for my travel, I told a friend that I could never do one-night stands. I moved to New Zealand and things leading to another, well, I opened up. I guess being far from home, from gossips, here-says and judgements made me more inclined to try new things and tolerant to what other’s would do. So yeah, I had a lot of fun.

However, no matter where I’d go, even in New Zealand where people seem much more comfortable with sex, it still felt like a girl was always more criticized for her behavior than a boy. Another debate I guess. As I travelled and grew, I judged people less and less for their sex life. You can judge someone for something if you have the same behavior. And so at one point, all the things I had disliked and judged became part of my life. I was a firm defender of this lifestyle and anyone sharing it. Also pointing out how hypocrite double standards are.

Then it happened. I met Ana from Faded Spring at a blogger event and girl crush at first sight! We went for drinks after that event and as you can imagine, after a few cocktails, tongues loosened. And we talked about sex, relationships, and sex toys. She kinda made me change my mind about the latter. But still, there still as hesitation and prejudice. I guess you never know until you try.

And even after that, you might still feel some guilt. Especially when you are women. Even worse when female sexuality is either controversial and taboo or just set aside by science. And you know, society and all that. Those ideas that boys will be boys and can’t keep it in their pants. While girls are delicate flowers that need to wait until marriage and things.

But you know, we’ve all got needs. We all have a different approach to sex and how diverse it can be. We all have a different approach to relationship. Which is exactly why we all need to be open-minded. Seven billion people, seven billion tastes. You don’t want people to judge so don’t judge. And in the end, it is just about what YOU want for YOURSELF. And what you learn. We are all on a journey. 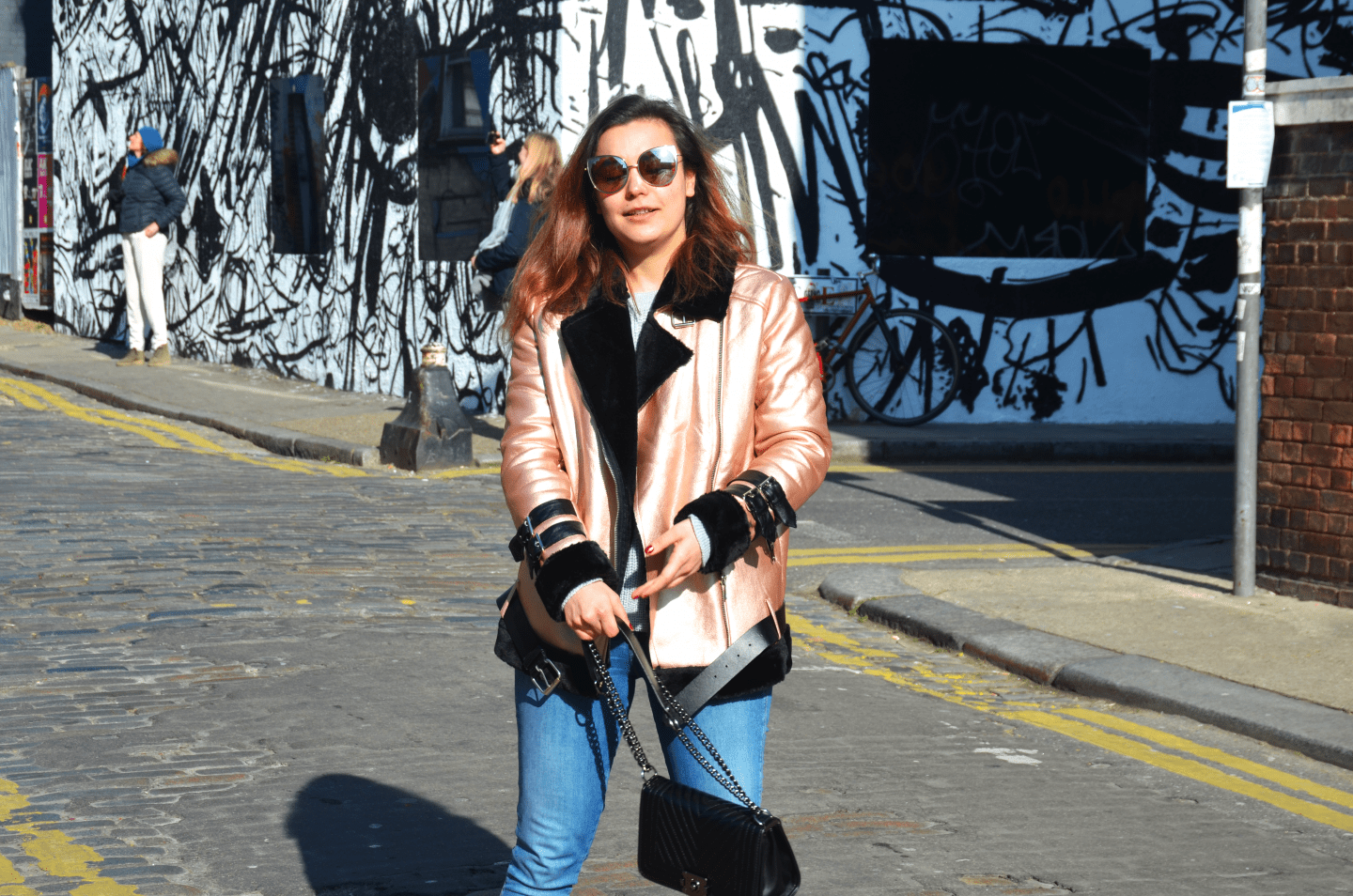 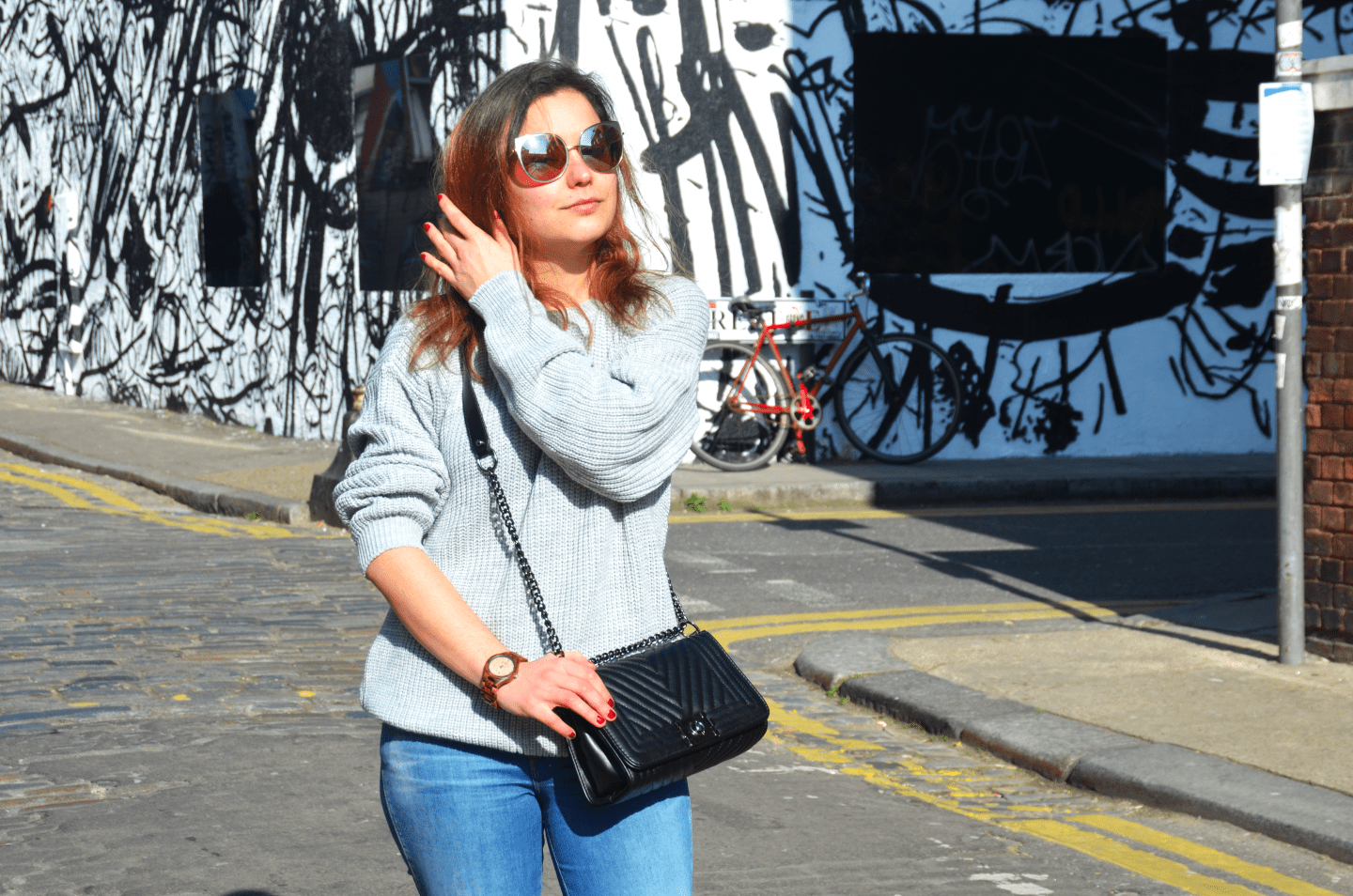 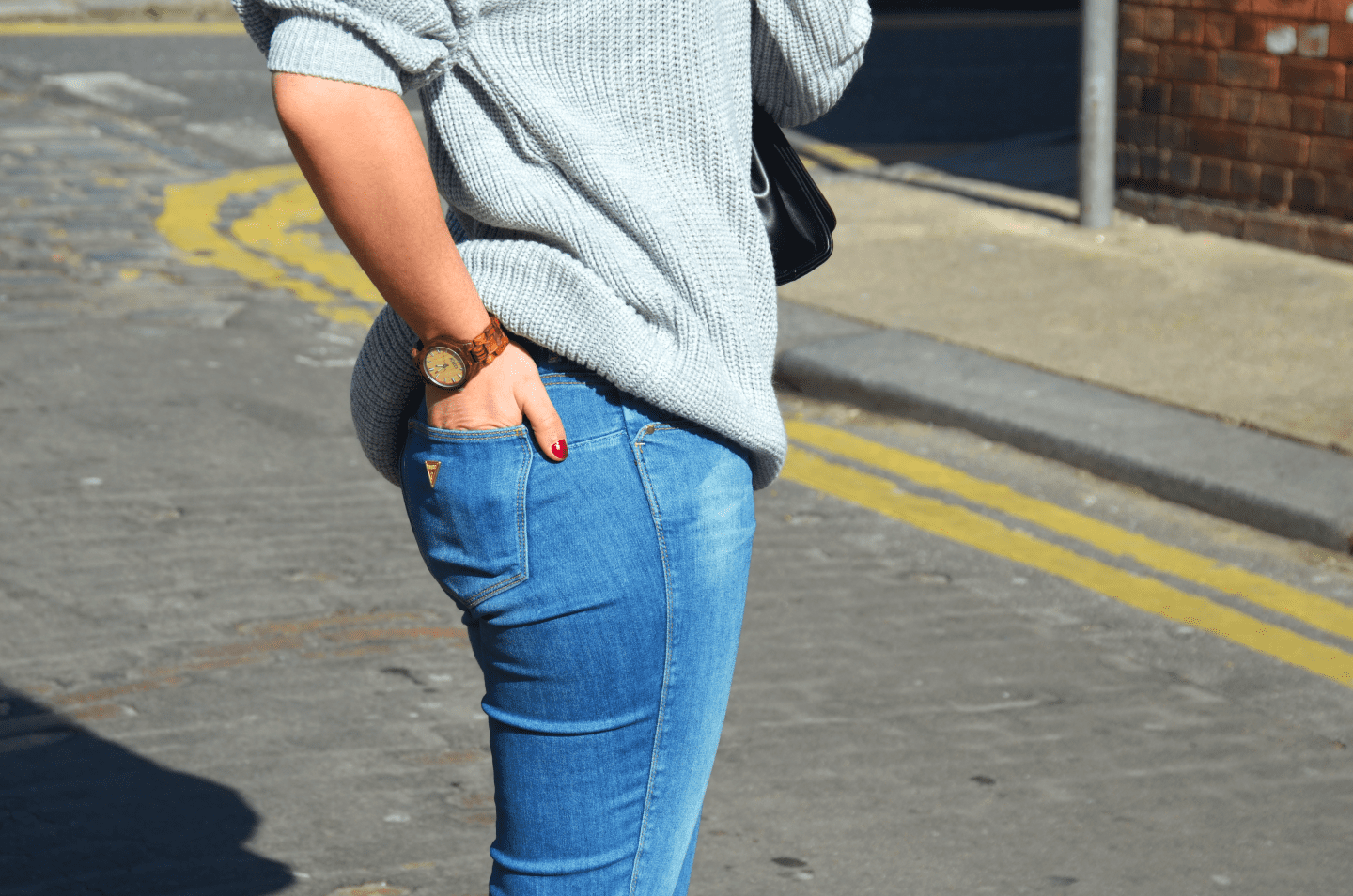 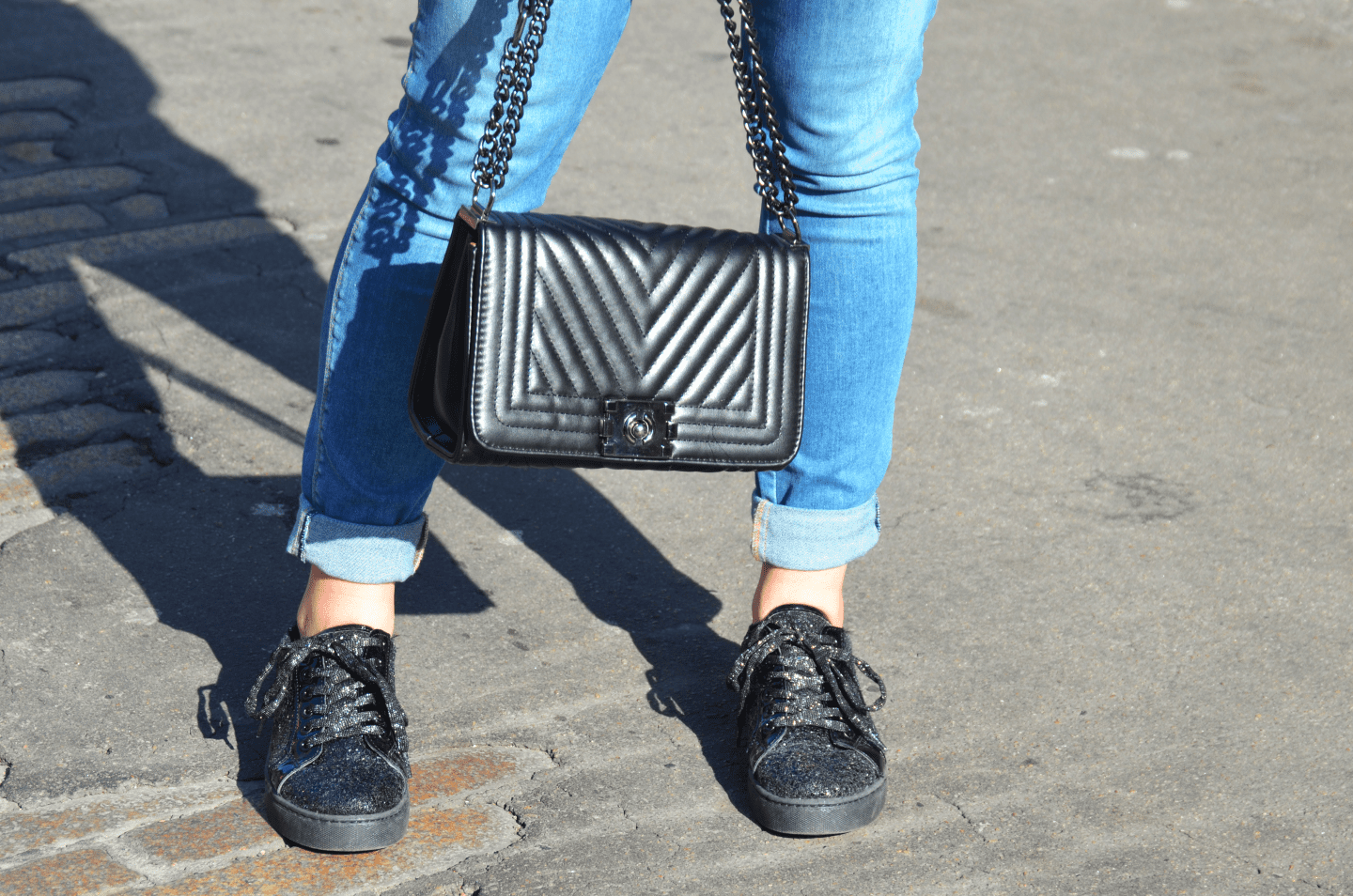 I am realizing how long this post is and also how personal. I am not sure I have ever written something that personal and that bold. To me at least. Which proves again that I am not as comfortable with sex that I like to think I am. But oh well, growing up is a life-long process.

What are your thoughts on this post? Or on this topic? Have you ever been in that situation too? What’s your take on this?

Thank you so much for stopping by and reading this post. I hope you liked it.