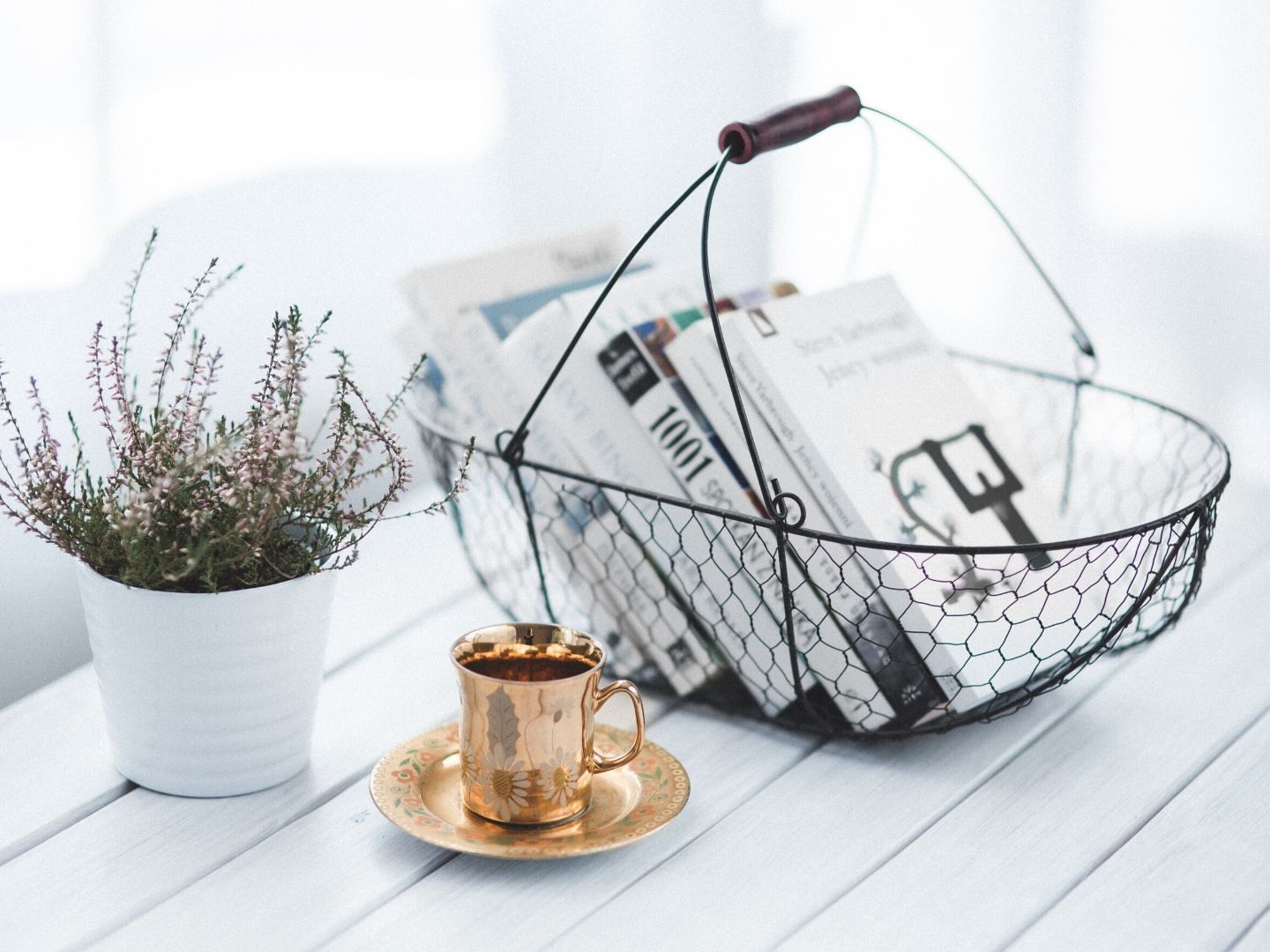 And that’s another month behind us. 2020 is not gonna slow down any time soon, is it?! But that is also a good thing, that the year is already flying by so fast! It means that overall, we are having a good time! A new month means a new monthly reading wrap up and a summary of all the books I read in February 2020.

1. The Missing of Clairedelune, Christelle Dabos

Synopsis: When Ophelia becomes the Vice-storyteller to Farouk, the ancestral Spirit of Pole, she finds herself unexpectedly into the public spotlight. Her gift―the ability to read the secret history of objects―is now known by all, and there can be no greater threat to the nefarious denizens of her icy new home than this.

Beneath the golden rafters of Pole’s capitol, she discovers that the only person she may be able to trust is Thorn, her enigmatic and emotionally distant fiancé. As one influential courtier after another disappears, Ophelia again finds herself unintentionally implicated in an investigation that will lead her to see beyond Pole’s many illusions to the heart of a formidable truth

My review: If you read my January reading wrap up, you know that I was rather skeptical about A Winter’s Promise. Indeed, I loved the magic system, world building and the plot. However, many aspects of the books did indeed disturb me quite a lot. As a matter of fact, I did find the story very backward on many things, clichés on many others and the misogynist undertone of the story set my teeth on edge.

However, the first book of the series highlights all the flaws and aspects meant to make the reade react. Everything happens for a reason in The Missing Of Clairedelune and everything serves a purpose. I loved that the main character is bolder, stronger, tougher while still being herself. She is in charge, she is powerful, she speaks up. Furthermore, I really loved that other female characters were under the spotlight and that we moved away from the clichés they stuck to in book one.

Many characters have a fantastic, deep and touching development. Similarly, all the things that annoyed me in book one, that disturbed me, that made me raise my eyes to the sky, everything was addressed in book 2. There were a lot of mystery and suspence, many questions got answers, many new questions arose. I had such a great time reading the book. The world building is still amazing, the magic system so creative and I cannot wait to read book 3! Thus, the Missing of Clairedelune probably is one of the best books I read in February or even in 2020!

2. The Quest of Ewilan, From one world to another, Pierre Bottero

Synopsis: 13-year-old Camille’s life is forever changed when she and her friend Salim accidentally pass through a portal to a parallel dimension and enter the magical world of Gwendalavir. There she discovers that she is originally from that other world, and is, in fact, Ewilan, the daughter of two legendary magicians who sent her to our world to protect her from evil forces in the kingdom.

From her parents she has inherited a tremendous gift-he power to imaginate, the ability to manifest things by creating mental images of them. As the epic worldwide battle intensifies, Camille hones the skills that might be the decisive weapon in the struggle of her people to regain power and restore freedom and dignity to Gwendalavir.

My review: One of the best books I read in February 2020 but that I have also read many times prior! Pierre Bottero is a French author of YA Fantasy that managed to create an incredible world with a fantastic magic system. From one book, he managed to create several series, all related to this one world and they are all a must-read! The Quest of Ewilan is the first trilogy in this creative world of his and although the novel is not available in English, the comic is.

I read the Quest of Ewilan when I was fifteen and I adored it. I fell so much in love that I had to buy all the other books in the trilogy as well as  in the particular universe. And there are four trilogies plus some more other books. It is a saga I can read and reread. Indeed, the magic is always there. The writing is so beautiful, poetic and descriptive, the world building is so good, the landscapes and buildings so beautiful, that even when you read the book for the tenth time, you still spot new details.

Beyond the ease of reading and the beauty of the plot, what I loved most are the characters. Mostly the female characters. Just like Brandon Sanderson, Pierre Bottero is a genius at giving life to female characters. They are not  clichés or stereotypes. They are not damsels in distress or love interest either. In  the end, they are so much more than that and the author reminds us of that along the novel. The Quest of Ewilan is one of the best books I read in February 2020 but also in my life so I highly recommend that you read it!

Synopsis: As a slave in the war-weary kingdom of Faelen, seventeen-year-old Nym isn’t merely devoid of rights, her Elemental kind are only born male and always killed at birth—meaning, she shouldn’t even exist.

Standing on the auction block beneath smoke-drenched mountains, Nym faces her fifteenth sell. But when her hood is removed and her storm-summoning killing curse revealed, Nym is snatched up by a court advisor and given a choice: be trained as the weapon Faelen needs to win the war or be killed.

Choosing the former, Nym is unleashed into a world of politics, bizarre parties, and rumors of an evil more sinister than she’s being prepared to fight . . . not to mention the trainer whose dark secrets lie behind a mysterious ability to calm every lightning strike she summons. But what if she doesn’t want to be the weapon they’ve all been waiting for?

My review: I picked this book completely randomly. I was looking for something with magic, elements and the usual “forbidden magic” type. This book gave me some vibes of Avatar with the elements, and some other well-known fantasy worlds. Plus some politics, plotting and manipulating. And yet…

I found the plot very slow. Nothing happens in the first half of the book. The book focuses more on establishing the personality of the main character as a sass pot with a big mouth than anything else. Clearly, she is meant to have the swagger of an Aelin Galathynius but beyond that… Then the plot makes it sound like she is going to be at the center of the action, take part in politics, plotting, etc. But not. What we focus on is her training and how hot her trainer is, trainer who by the way is immune to her magic. How convenient. Then to put in place a love triangle to add some drama.

And we throw in some other female characters to add even more drama but also to sprinkle some clichés on top of the mix, because we were still missing that. So the few female relationships we have are tainted with hatred, envy, jealousy. How original. In the end, I DNFed the book. 2020 had started so well and this book is probably one of the worst books I read so far.

Synopsis: Elia is a Soul Passer and owns no emotion. She is there to execute those that became a burden to society: old people, the sick, the opposition… One day, she can no longer bear it. She cannot obey any longer and runs away in the most deserted region of the country. Thing is, people over there  hate Soul Passers more than anything. Deep into a gigantic mine with an open sky, Elia will discover a destiny that she did not expect to be hers.

My review: I don’t know when it comes to this books. It is not one of the best books I read in February 2020 but it is not the worst either. I found the book a bit slow to start with while a lot of things seem to happen. Yet, they were all messy, had no connections and took many different directions. It was thus difficult to keep up with the plot.

When “big revelations” did happen, because there was no build up leading up to them, they did not have a big effect on the plot. They mostly seem to come out of nowhere. The prophecy seemed to be quite a significant element of the plot and yet, it was mentioned here and there but got the attention it deserved. Basically, a lot things made no sense and they happened so suddenly that it broke the flow of reading.

The pace quickened at the end, making the reading more enjoyable and we were getting answers to our questions. I found the character dynamic quite good since for once, the relationships were not solely based on romance or on becoming a romantic interest. Instead, we had true, sincere, deep friendship between characters. This is the last of the books I read in February 2020 and I am still debating whether I will read book 2 in the saga.

February was a short month and I did not read that many books. When we compare to all the books I read in January, there is a big difference. But again, February was shorter, I was not in the mood for reading and those of the four books I read in February 2020 ended up being disappointing. I can wait to start a new reading month this March! 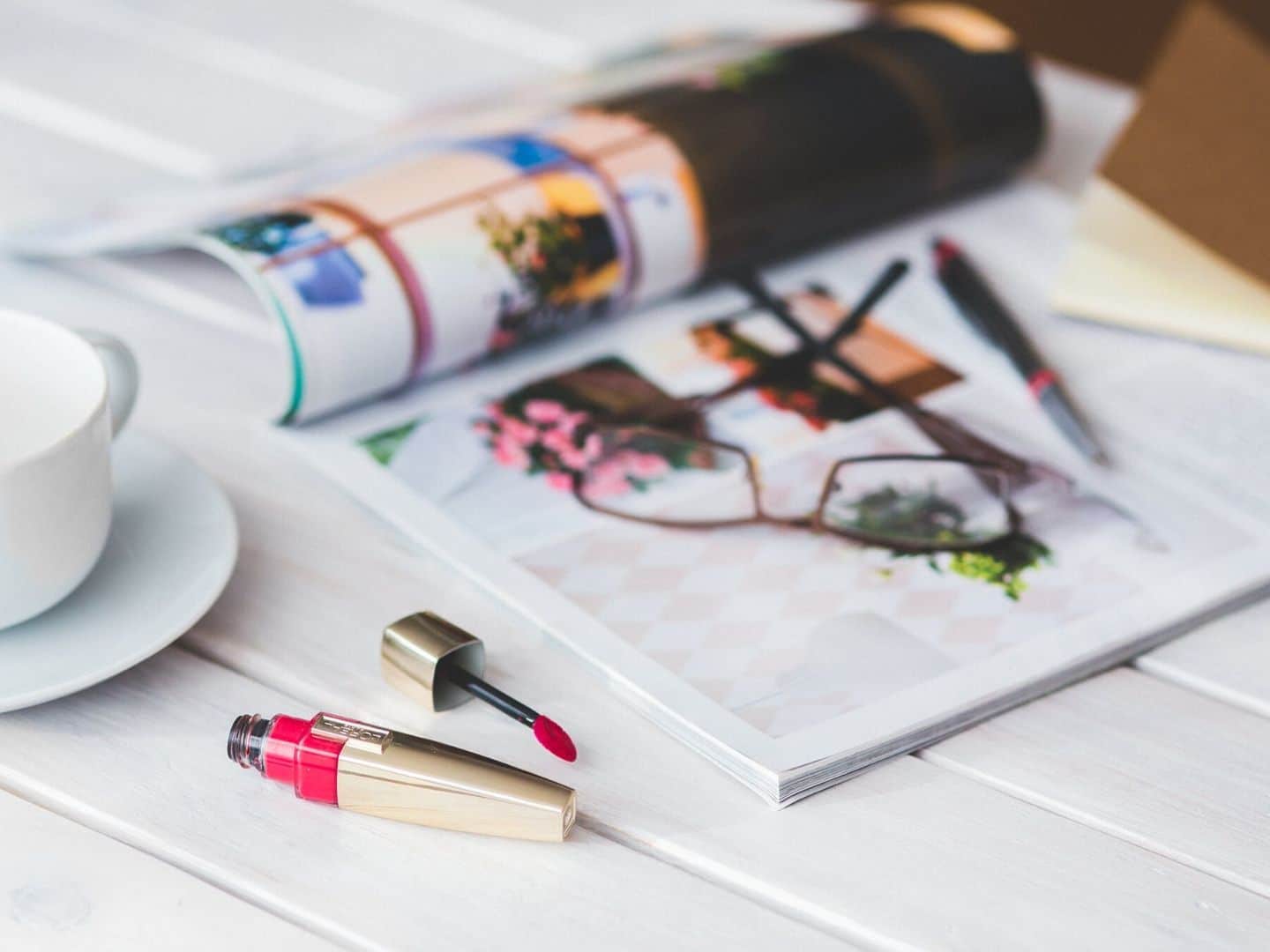 You can also watch my book reviews and wrap up on my Youtube channel!