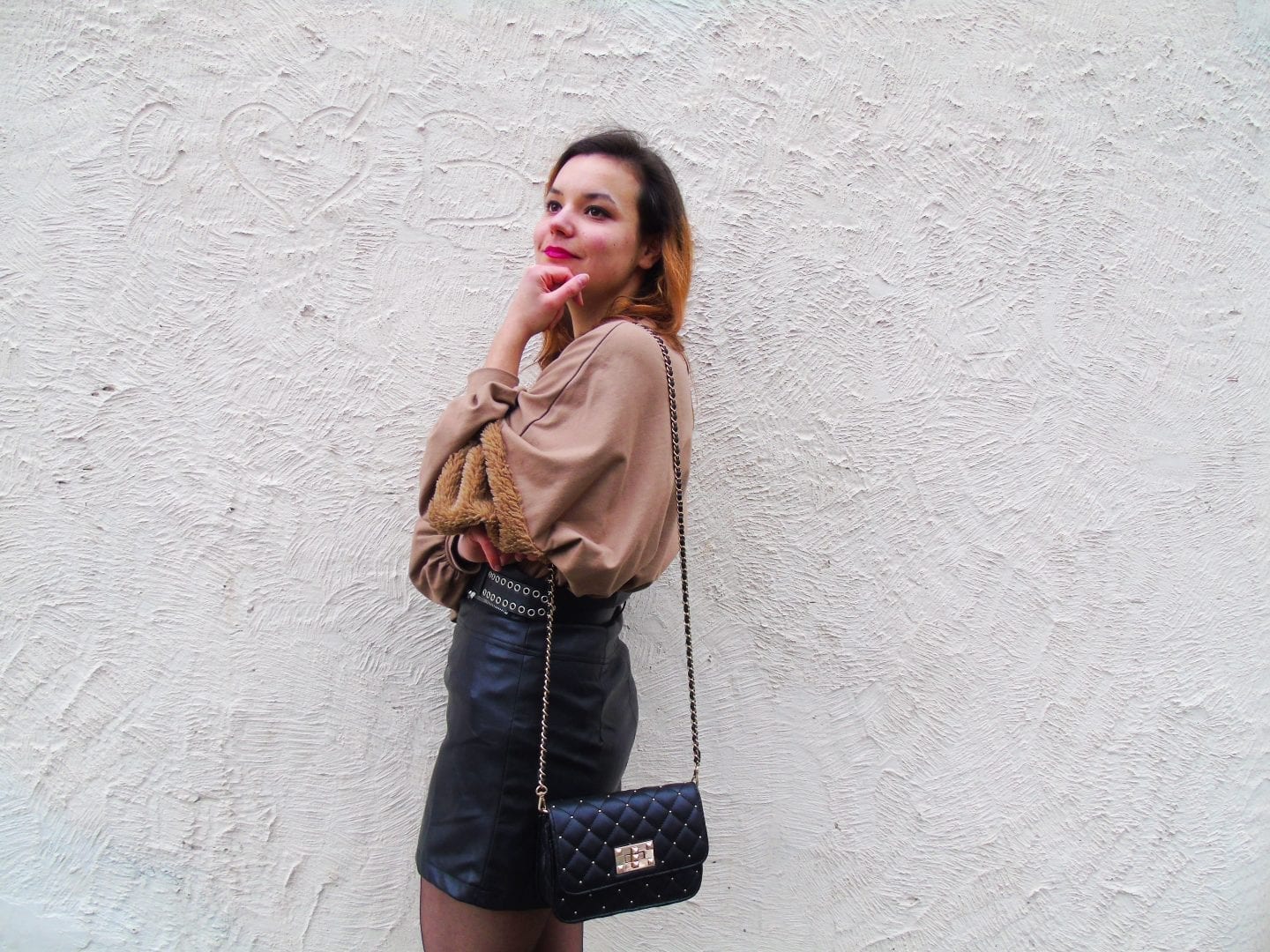 Despite all the bad things that happened, 2017 got street harassment the recognition it deserves. Yes, it does exist. And no, it is not the woman’s fault! Most of the women I know have been the victims of street harassment at some point in their life. While government, societies and people are trying to improve the situation, we know how much work remains to be done. Thus, in the meantime, why not get familiar with some old and new (not so) feminist words that we should all know!

1. Mansplaining
No one knows who invented the word. Rebecca Solnit, an American author, is the first one to ever describe that behavior. She wrote a whole essay about it in the New York Times, “Men who explain things“. The Oxford dictionary defines mansplaining as

“a man explaining (something) to someone, typically a woman,
in a manner regarded as condescending or patronizing.“

For example, that influencer who, a few weeks ago, got in touch at work and explained me how to do my job. If he had had a look at our social media, he would have seen that I was already doing everything he had suggested. As a consequence, he did not get his collaboration!

2. Manspreading
A term that we are all quite familiar with. It first appeared in a New York City subway campaign. This is typically and most exclusively a male behavior and a Tumblr has even been created to showcase the best cases of manspreading. The Oxford dictionary defines manspreading as

“The practice whereby a man, especially one travelling on public transport,
adopts a sitting position with his legs wide apart,
in such a way as to encroach on an adjacent seat or seats.”

For example, that man that sits just right next to you in the tube and spread his leg, also sometimes his arms, forcing you to squeeze on the side, feeling entitled to any space around and not being considerate of his surroundings.

3. Manterrupting
No need to be a genius to see what is going on there. The word comes from the contraction of “man” and interrupting”. Yes, it is very very often used to describe a man. The term came to life back in 2015, used by Jessica Bennett, journalist at the Time, to describe Kanye West interrupting Taylor Swift at the MTV awards. The Time describes it as

“Unnecessary interruption of a woman by a man.”

For example, Trump interrupting Clinton for no reason during the electoral debate. Or a French female politician being interrupted way more often by the (male) journalists during a debate than her male counterparts.

4. Bropropriating
Here again, the word is rather transparent. Brother and appropriating giving birth to bropropriating. What makes it worse is that this attitude is not even always conscious. It is widely spread, especially at work. Social constructs make women gentle, calm, empathic, nice, passive so it is hard to stand for yourself sometimes. The Collins dictionary defines it as

“A man taking credit for a woman’s idea.“

For example, all these amazing women scientists, researches, doctors, engineers, musicians, painters, artists, singers and so many more who are not in history book so that men could be. A cool initiative in Grenoble, France, takes place every year on the 8th of March, gathering people to create and complete new and old wikipedia pages on women who were silenced by history.

5. Manslamming
This is a new one. The word was invented back in 2015 by New-York activist Beth Breslaw, after a real life experience: after trying to push away people on the pavement, she realized men were being oblivious to personal space of those around them and not trying to avoid her while women were. Manslamming is

“The behavior that is, on a sidewalk, refusing to yield to a fellow pedestrian such that a collision inevitably ensues.“

For examples, that man that jumps into you, almost makes you fall and then yells at you for not looking where you are going.

Just to be clear, I am not generalizing here or saying that every single man is like that, no. Absolutely not. I am just giving you words to put on particular behavior should you come across them. 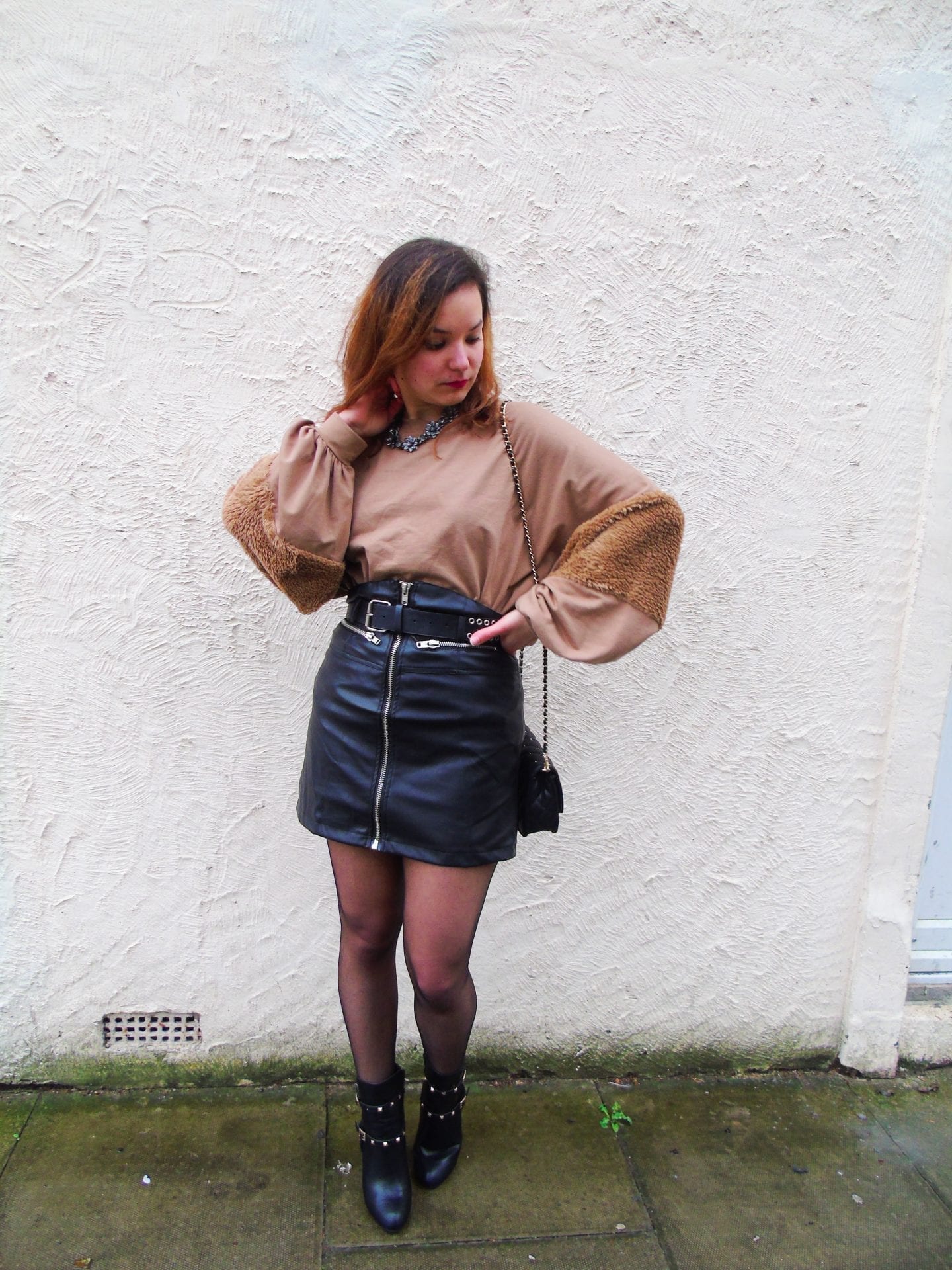 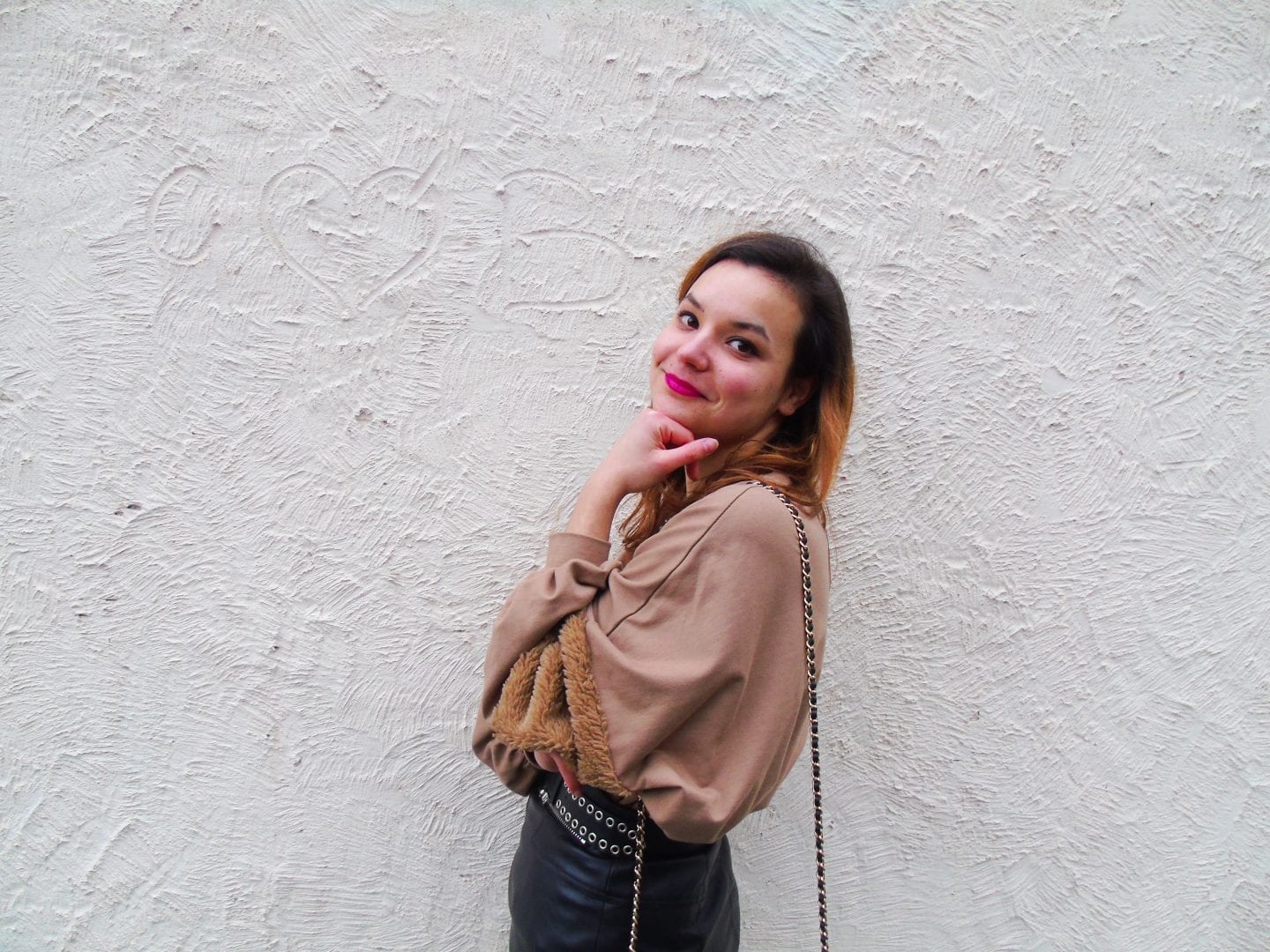 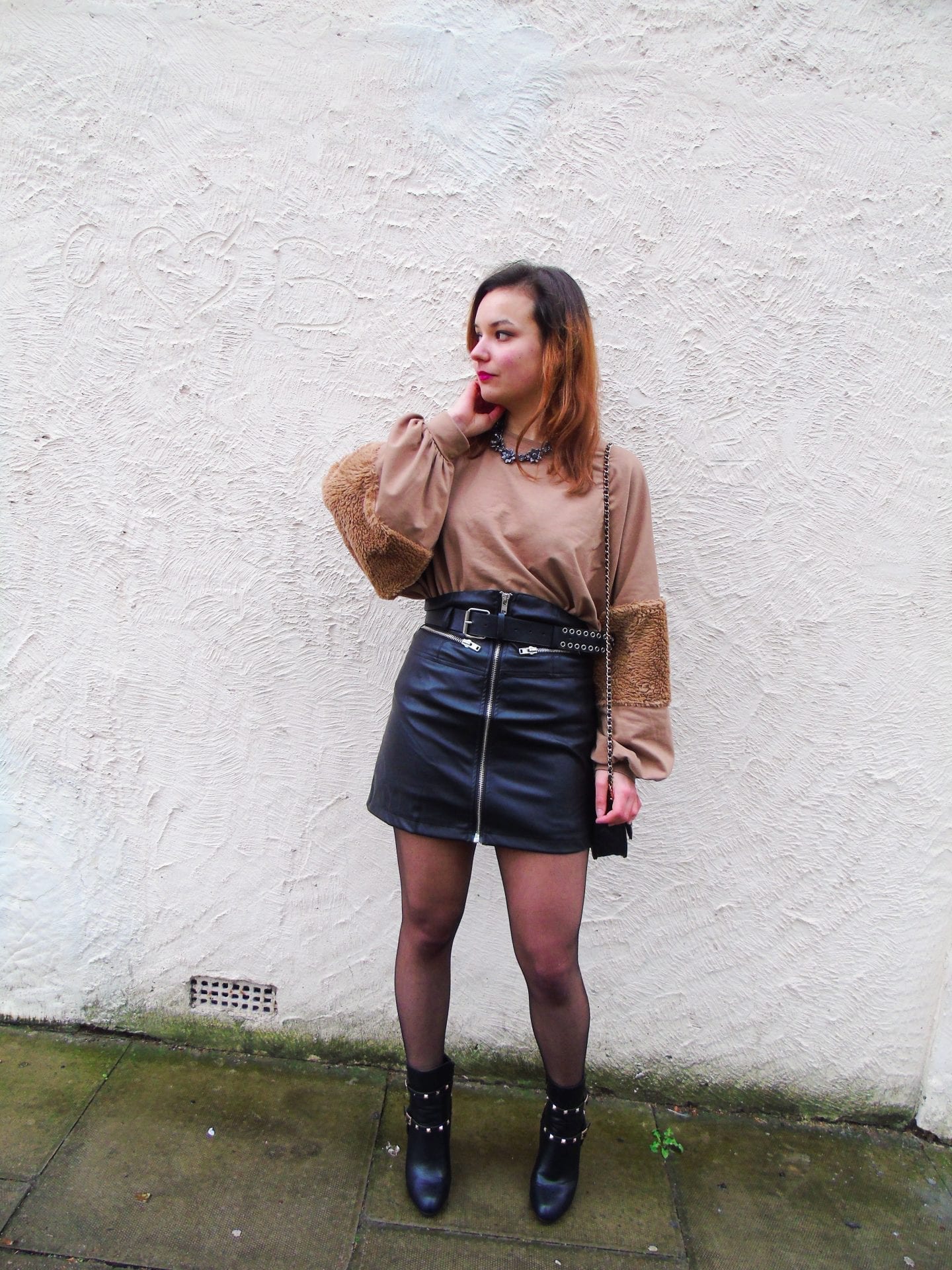 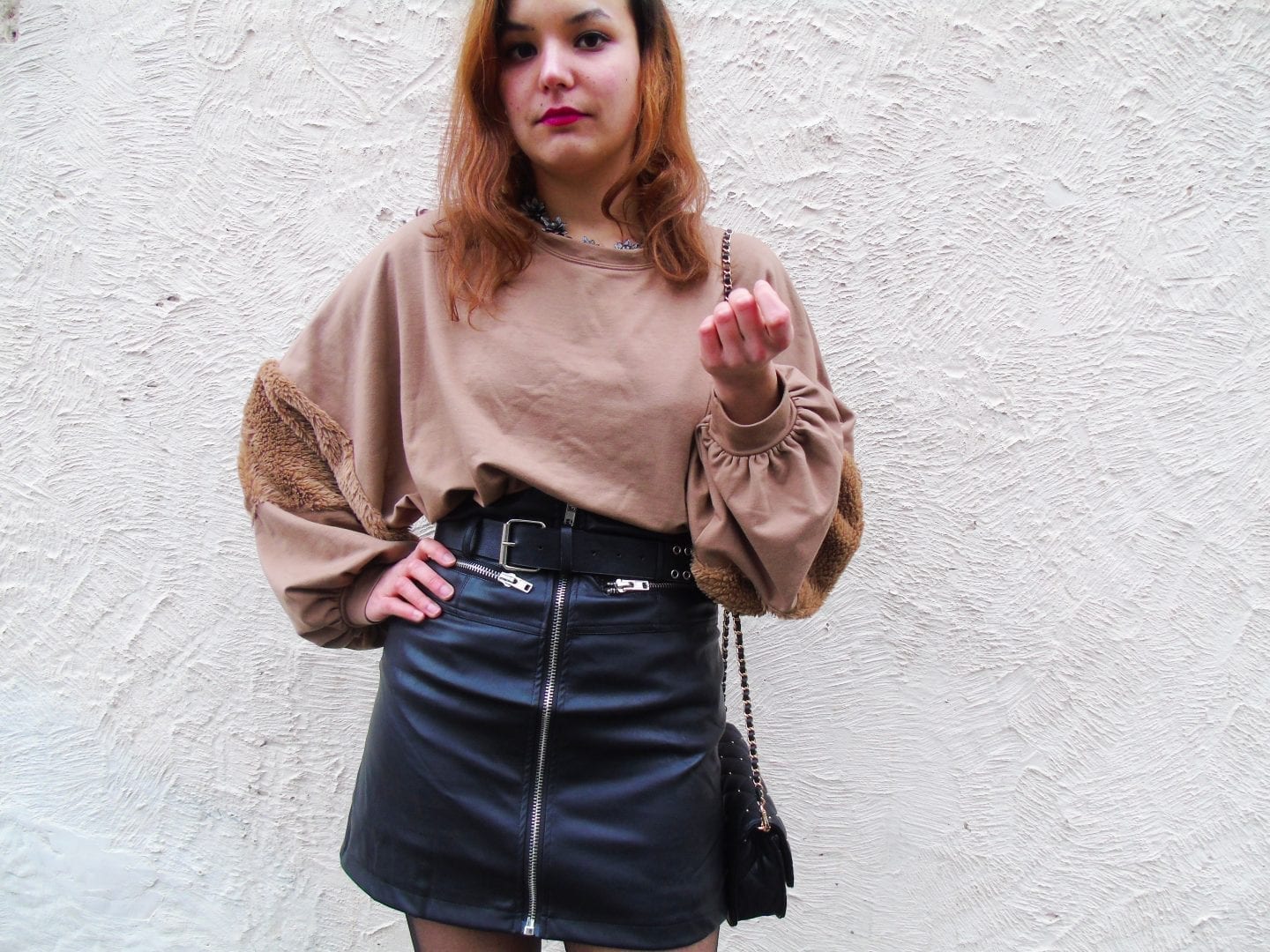 Did you know these words already? Which one are new to you? Have you ever faced one of these as a situation?

Thanks for reading. I hope you liked this post.