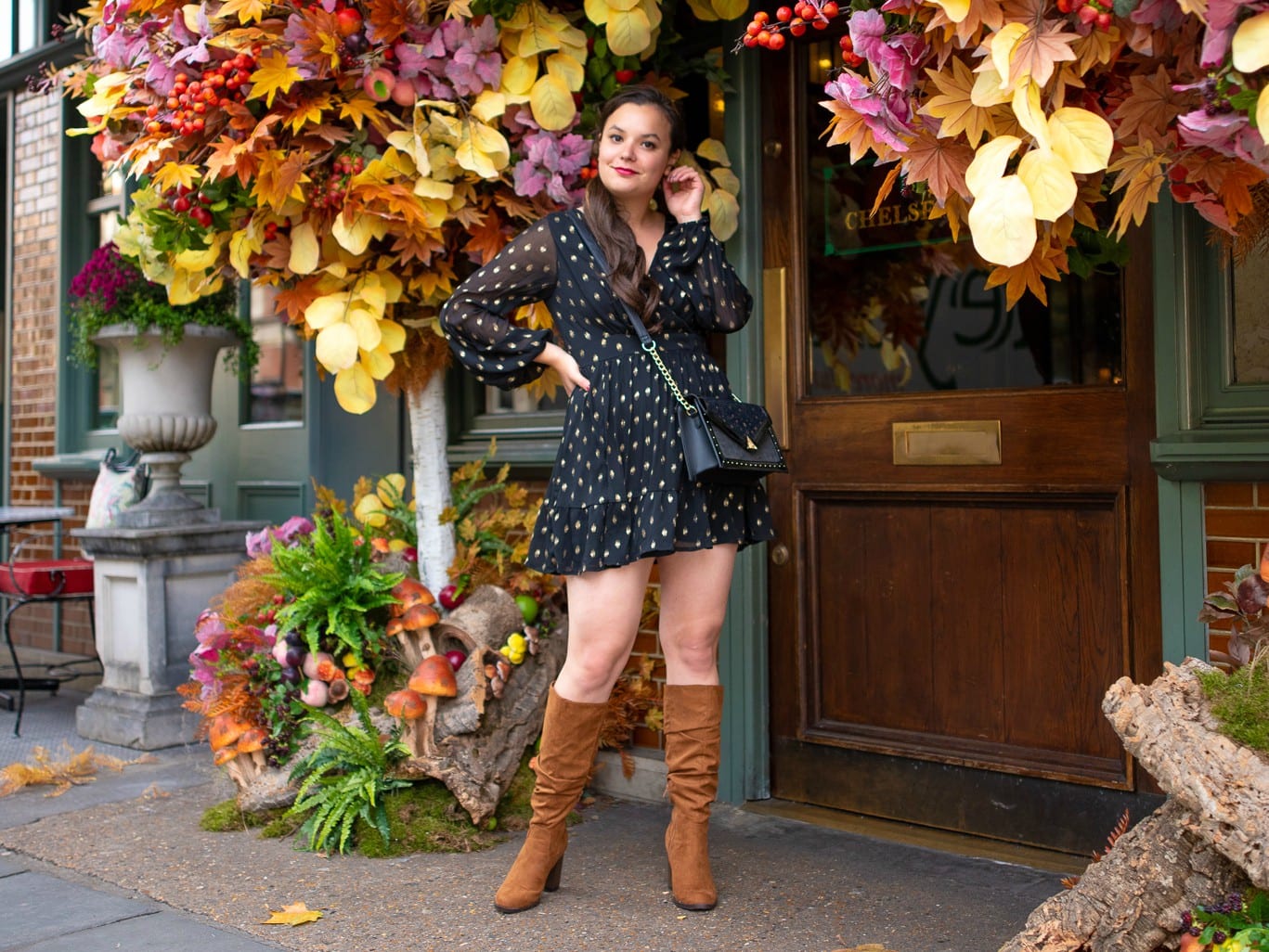 Last month I wrote a life update of my six first months living in New York. It is seven months now. Can you believe it! As we put up our Christmas tree yesterday, my arrival to the US both felt so distant and yet so close. I said in my life update that I was looking for a job. Well, shortly after publishing it, I got a job as a digital marketing manager in a spa. So that’s one thing that changed.

But as I carried on with life, I also realized that there are things I absolutely love about living in New York, and some others I will never be able to see past. New York has its ups and downs of course. Some I see more often than others. I made a selection of three of each because they are the one that first came to my mind. Let’s keep this very light and have a look at those with a humorous eye.

The Downs of living in New York

Have you been in London? If so, you probably have used the London tube or any TCL owned transport. The tube is pristine. It is clean, it is efficient, it is quick. There is a train every two minutes during the day. As it gets late, of course, you need to wait a bit longer but still. You have the night tube. You can pay contactless. And most of all, you can head over to Twitter for live information and updates. Should something happen, you’ll be informed and will know how to find a plan B. In NYC, the subway is unreliable and unpredictable. No one gives you information or anything. It’s your job to guess. Back in July, the city was hit by a blackout, but we found out after an hour and a half waiting on the platform. Some subways take 12 minutes to come, at rush hour. AT RUSH HOUR! So yes, it’s been a big change and it is surprising that a city as big and rich as New York does not have better transport.

Not just expensive. Extremely expensive. Even small things. Like a one month mobile plan will never be below $40. A month of internet is at least $50. You will never pay any thing with alcohol less than $10 even in the supermarkets. Everything is much more expensive than in Europe even though the quality is often far lower. That’s the thing! You pay a lot of money for something that ends up being crap. Every time I go to my local grocery store, I might get 5 or 6 things, which add up to a total of $50 to $70. How do you explain that? Maybe the inflation is higher in the US. Or because salaries are on average higher than in Europe, then everything is also more expensive. Don’t know, not sure. But sometimes, the bill really hurts!

3. Prices are not inclusive of taxes

That is my nemesis and the thing the probably annoys me most in New York. The prices you see on the tags and on the shelves, are not the final price. They do not include the sale tax. Which varies from one state to another but is usually around 8%. So you think you made a bargain, finding something seemingly cheap. Then, you add the tax and in the end, it’s not that cheap after all. The worst may be when you go to restaurants. Items are fairly priced on the menu and you think it’s good pricing. Then you add the tax. Oh and then you add the gratuity or tips! In the hospitality and service industry mostly. In the end, your brunch ends up costing in the $60 to $70.

The Ups of living in New York

1. The food scene is fantastic

New York does not really have a typical cuisine. The US as a whole is the same. Outside of the US, people do have a few meals in mind that are 100% Americans but it’s not really a cuisine like you would have French or Italian cuisine. But New York also has an enormous percentage of its population that are immigrants, bringing with them their culture and food of course. Thus, you have an extremely wide variety of food in New York. Basically any cuisine you might crave, you will find it! Even in the same neighborhood. And even if what you want is far, you can always order a takeaway. The variety of food is the first thing that blew my mind when I arrived in New York. And even if I tend to stick to the same cuisines: Thai, Chinese, Hawaiian, Italian; it is amazing to know that anything I might want to try from anywhere in the world, I will find it in NYC!

2. It’s like living in my very own TV show

I wrote a few months back how it took me a month to actually accept the fact that I had moved to New York. Despite what I said, it took longer to sink in. And some days, I still question whether this is real or not. It seems so surreal sometimes. I am in New York. New York City. Where Gossip Girl, SATC, the Bold Type and so many other TV shows and movies I love were filmed! Even more so when I actually am somewhere where a movie or TV show was filmed. It feels surreal and because I know it is just for a few years, it makes it even more feel like an adventure, a few seasons of a TV show. Corinne in New York. Each year is a season, each big event an episode. I am leaving in a sort of dream, something I had not expected to happen but it is a beautiful dream and I am loving it.

3. Everybody thinks I am British

You guys all know I am not British. I am French, I am bilingual in English but my accent remains French. To British people it is. They hear me, they know straight away. But to American people… They all think I am British! Because, having lived in the UK for five years, I have British inflections when I speak. I use British words, slang and expressions. You do not say “bin” in America, you say “trash”. Same for “queue” and “line”. How you pronounce “d”, “t” and “o”. So I do it in a British way. And Americans assume I am British. Which, I have to admit, despite Brexit and all, still is very flattering. And my answer is always the same “Ah well, thank you”. Because I love that Americans think I am British. While British will know straight away that I am not! 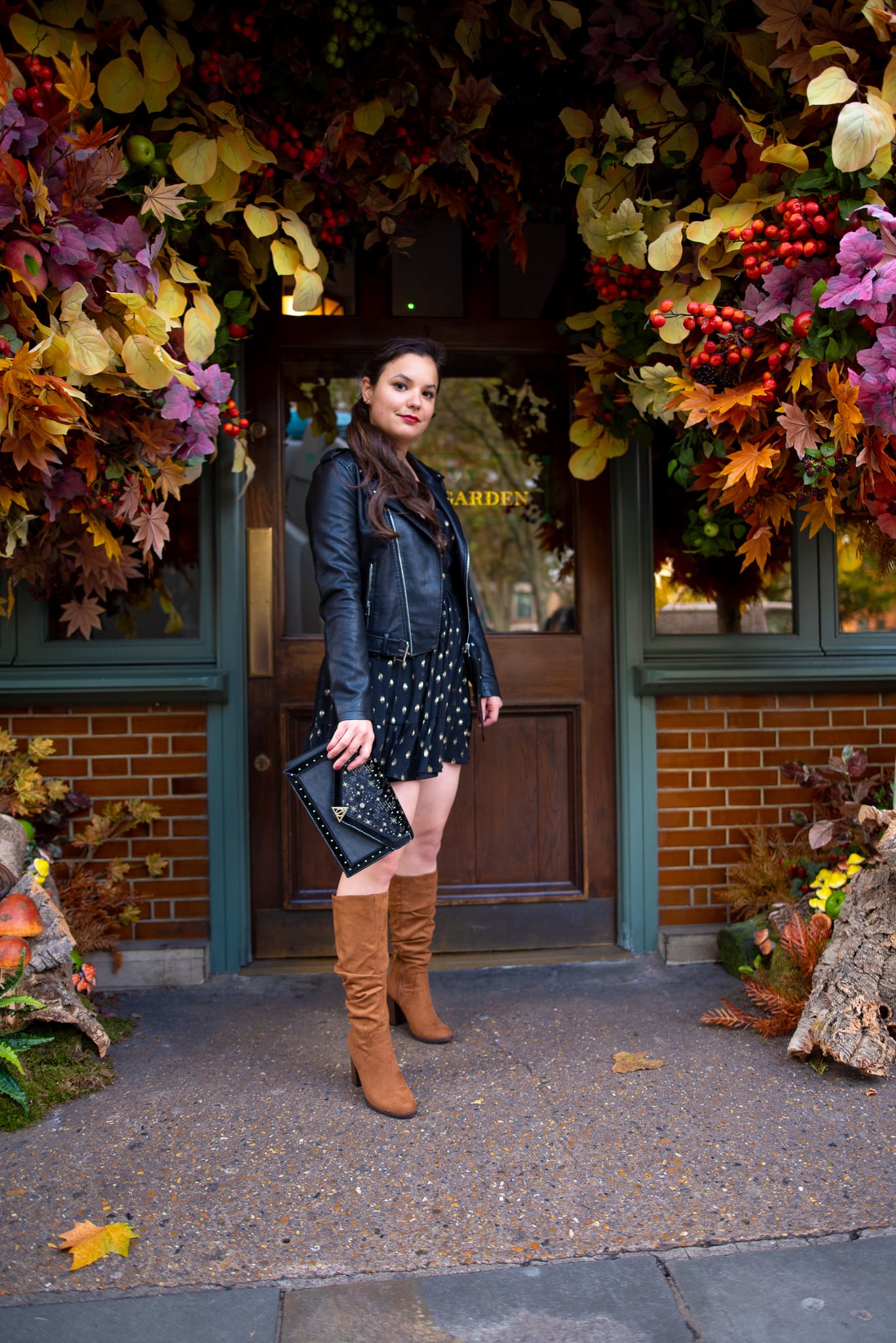 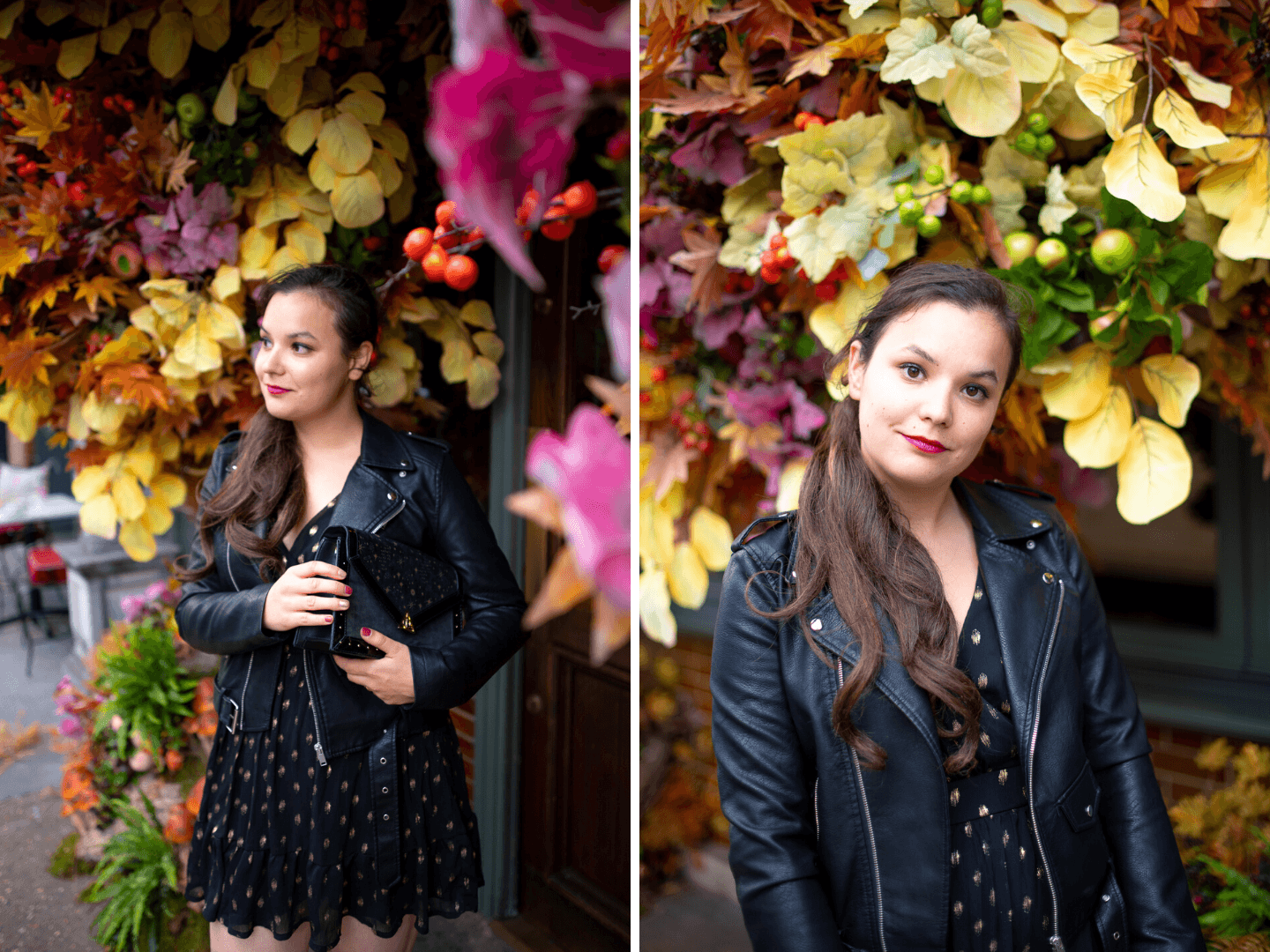 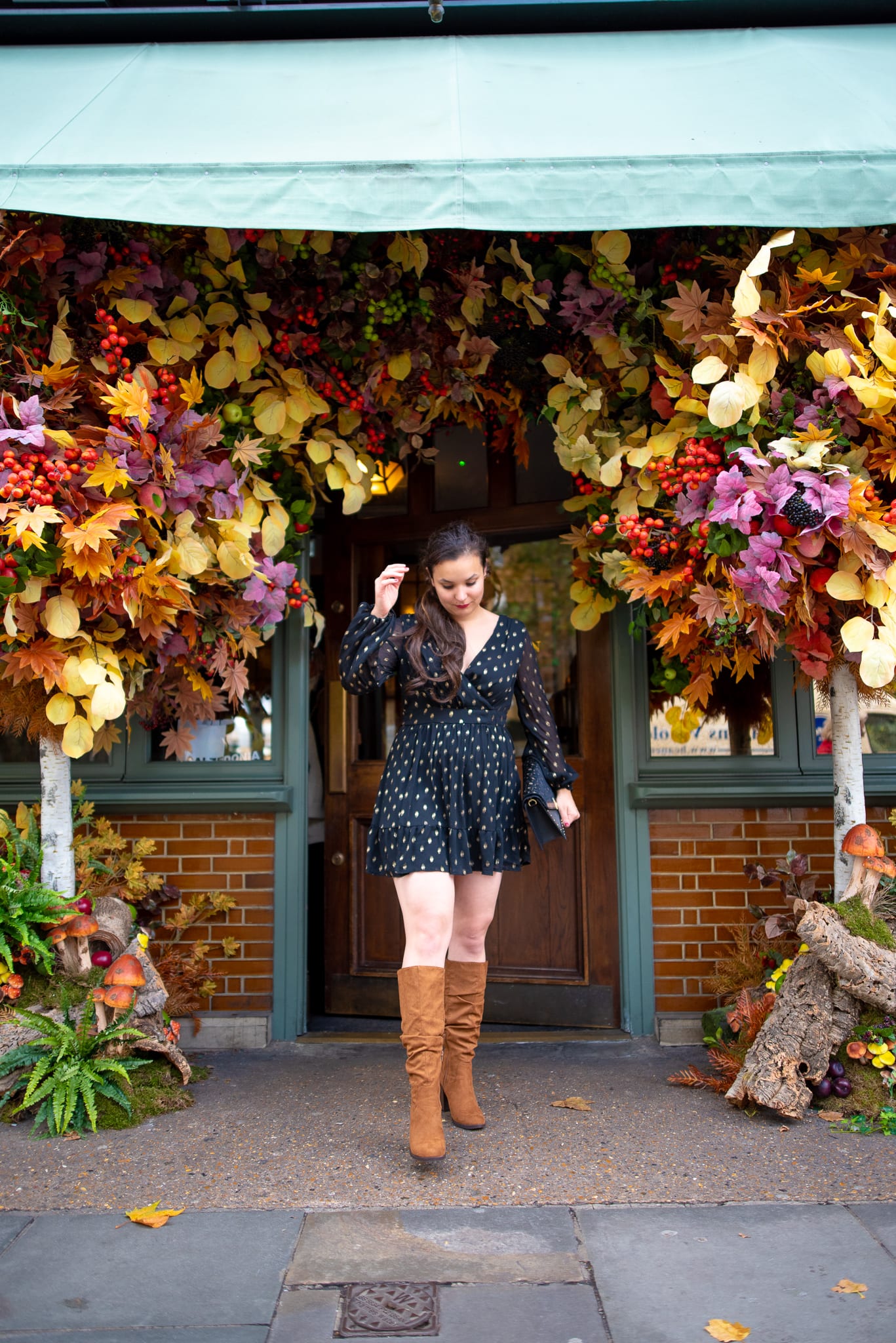 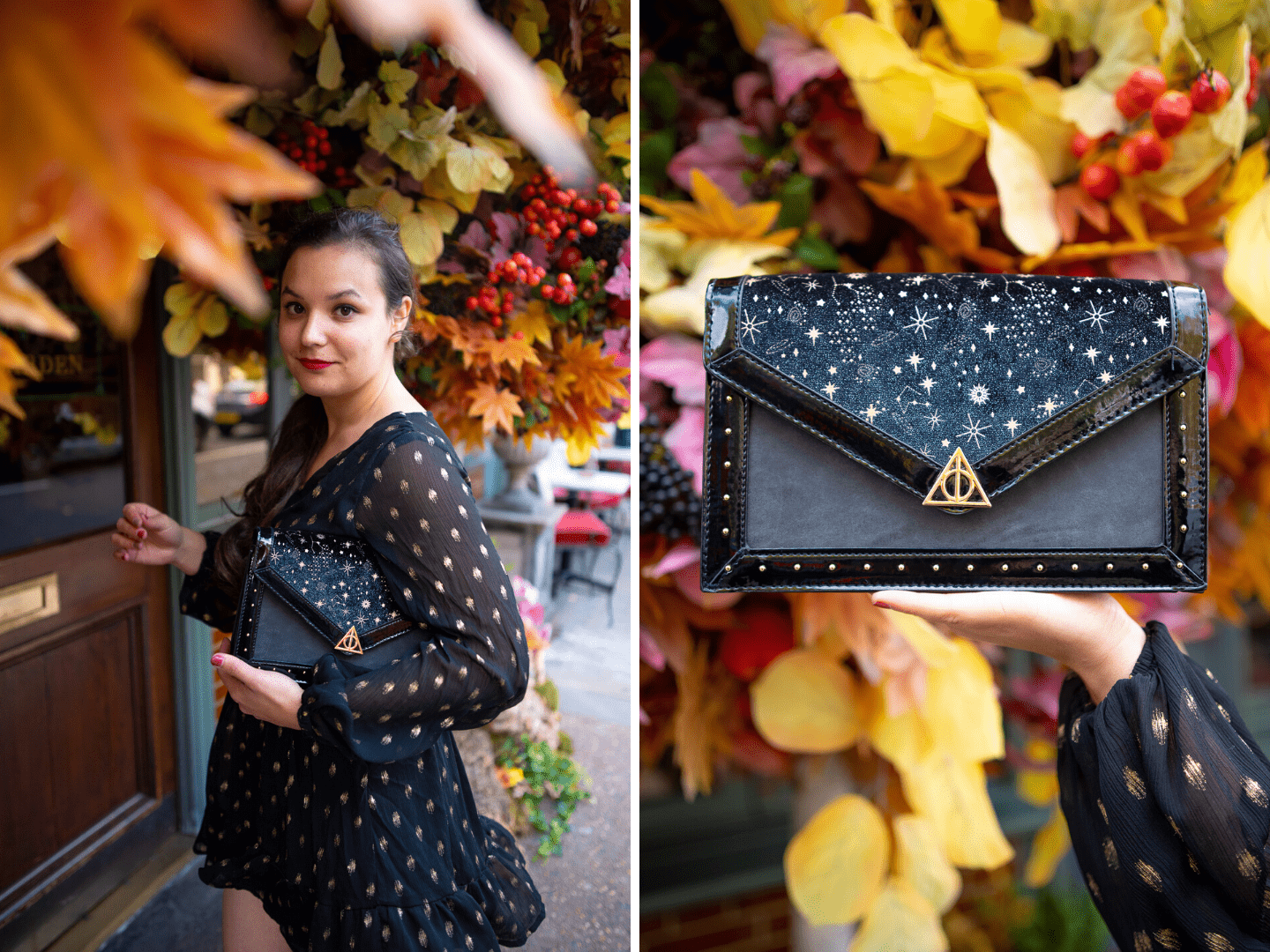 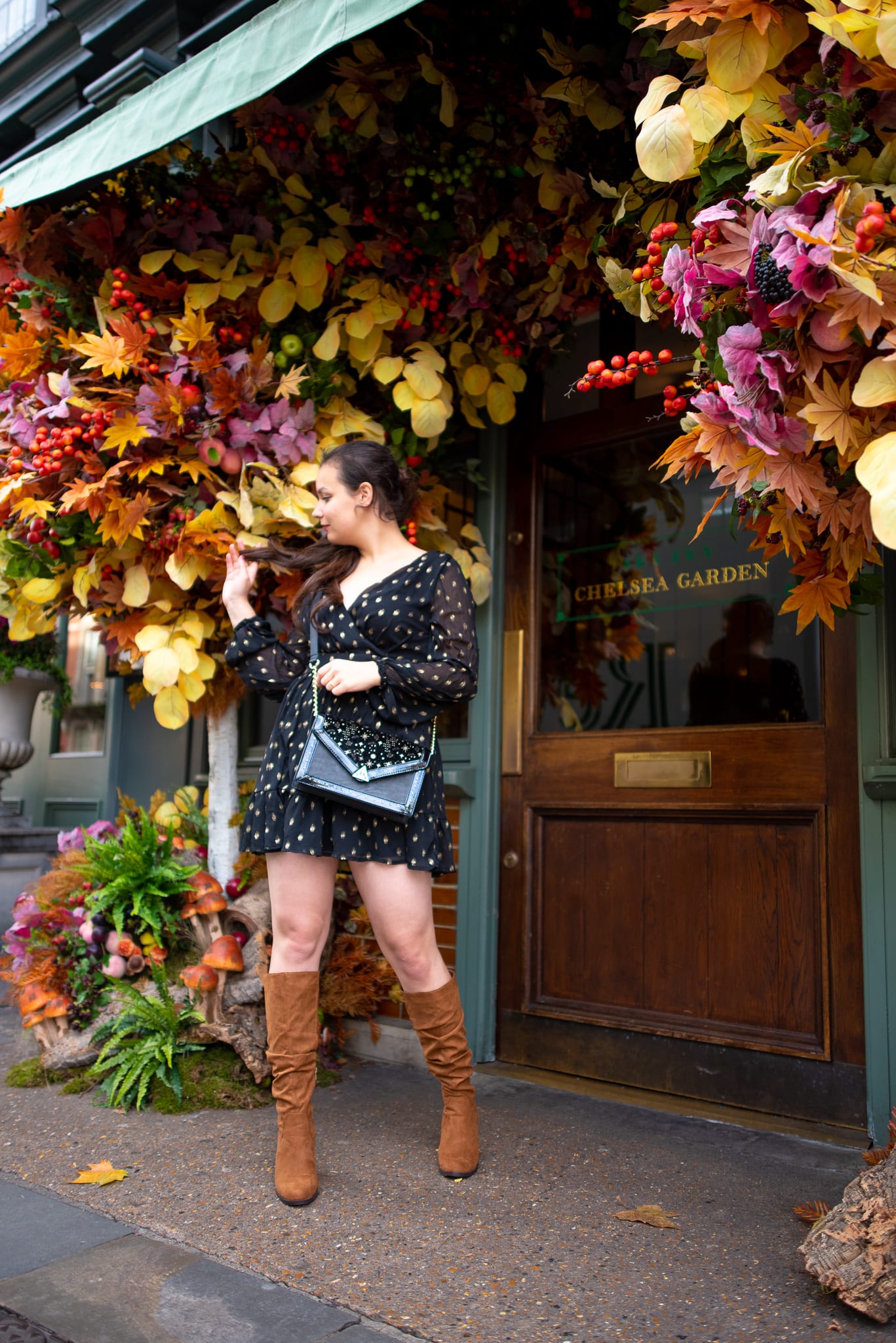 I am thinking of writing a blog post of all those things that are typical to NYC or the US that baffle me. Things that are serious and actually have a big impact on one’s life. What do you think?

Have you ever been to New York? Or been living in New York? Anything that has shocked you? What about your city? Any ups and downs there? Things you are super grateful for and some other you can get past? Let me know, I want to know!