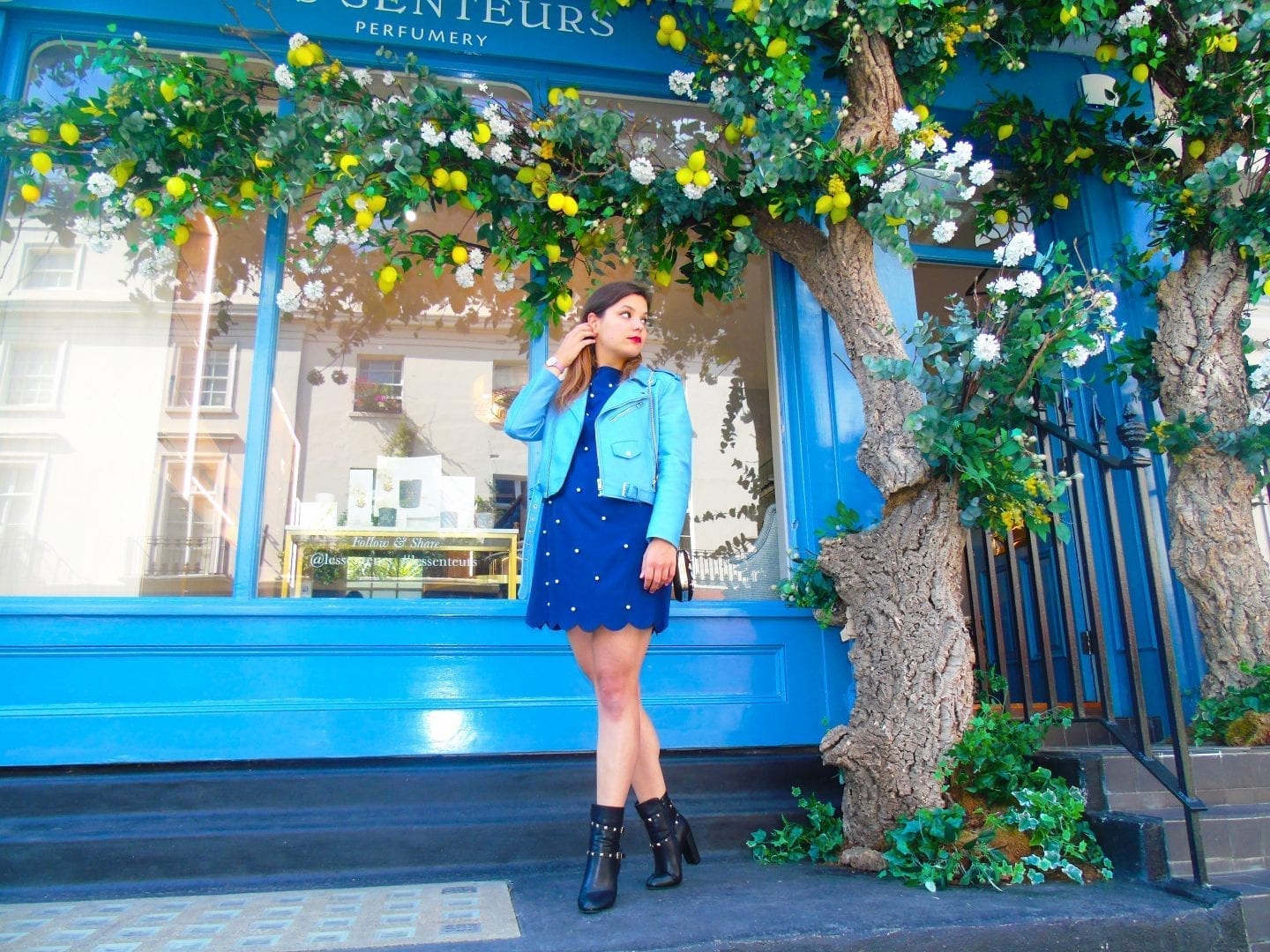 As far as I remember, I have always seen groups forming wherever I went. High School, University, work, it’s unavoidable. And it is fine. Natural also. We will never get along with everyone so it is perfectly normal to hang out with a few selected individuals. However, it never matters how much fun I had in my own group of pals at school or university, I had always been looking towards another group with envy. The cool kids. You know those super trendy kids with the cool clothes, cool appearance, striking confidence and smoking cigarettes just to look the part.

You know what I mean.

Back then we used to call them the popular kids.

In high school, I wanted in. Badly. Turns out, a friend of mine since junior high school, was getting along very well with some of those cool kids, so as a package deal, I actually got into the ‘popular gang’. It was fun to start with. The image, the feeling, the coolness factor that I got by association. Unfortunately, it was also quite boring. First of all, I do not smoke. But all jokes aside, I did not feel any connection at all with any of the group members. My interests were elsewhere. I was much more interested in playing cards on the grass or in the cafeteria, spending hours at the canteen talking about everything and just laughing my heart out during every lunch break.

So I quit the ‘cool kid’ gang. At first my younger self thought that it was the most stupid thing to do. I was now uncool and had blown my chance to be part of the popular kids ‘clique’. And yet nothing had changed much. Being ‘Cool’ is like beauty, it is subjective and has many definitions. I was not any less cool because I had other interests. What happened however, is that my friendship with that girl crumbled from that day on. She eventually started to bully me, persuaded other classmates to follow suit and made my last year in high school quite difficult. But that is a story for another day.

The same thing sort of happened again at University where I was introduced to one very cool group that I quit shortly after. Except this time I was not bullied and made really good friends with people in and outside of my degree who would not have matched the definition of what movies describe as being a “cool kid”. I was having a blast so it did not matter.

It did not matter because being “cool” is subjective. I think baking is cool, you might not. You think Friends is cool, I think not. There is not one singular definition of what being “cool” is. You hang out with people that you think are cool otherwise you would not hang out with them. They are cool to you and that’s the only thing that matters, even if other people do not share the same opinion as you. Funny thing is, despite everything I just said, sometimes, I still wish that I was one of the cool kids.

Because, you know, to the world, they are cool. And that it is always rewarding to be part of a group that is idealized, mysterious and exclusive, a group that people want to be part of. After all, you only have to watch the ‘popular, cool kids’ in American teen movies to realize that ‘their popularity’ makes them feel special and boosts their ego in the process.

In the adult world, the cool kids are an upgrade of the high school version of ‘cliques’. In the blogging world, there are a few individuals that get invited everywhere and work with really cool brands. However they usually work very hard to get to where they are and deserve to be credited for their success. And despite what American TV shows and movies want us to believe, that is not something that you are born with or achieve in a finger snap. There’s real work behind it.

Being seen as cool is a lot of work, and sometimes, money.

Although money and work are legitimate reasons to not want to be one of the cool ‘kids’, that is not the only reason why I don’t want to be in the ‘cool gang’ . I get that hanging out with the cool kids makes you cool by association and in the working world, can get you higher up the ‘working’ or ‘social’ ladder quicker. However, as nothing is ever all black and white, you might have to sacrifice a few things in order to get in. There are a few sacrifice I am willing to do – for my relationship mainly. But I think life is too short to spend time with people you might not get along with 100%.

Also, why would you hang out with them if you don’t really like them?

Surely there must be a reason. As I see it, more often than not, it is because of a personal agenda, to get something. Which in the end, in my eyes is quite manipulative, as we should want to be friends with people because we ‘like them’ and not to further our personal agenda. I have come to terms with the fact that I am not the sort of person who would use other people for my own personal gain, because I want to be friends with people who I like, trust and have a mutual rapport with, whether that be in the blogging community or any other working environment. It might take me longer to get to where I want but at least I’d enjoy the company of the people I’d meet along the way.

This is a realization I had as far as me, my life and my lifestyle are concerned. I might never be seen as one of the cool kids for the sole reason that I would rather be less cool and have a blast every time I meet my friends, rather than being super cool but not really enjoying time spent with that group. If you get in, get along with everyone super well and benefit from the association, then I’d say do not hesitate and go for it. If you think you can put up in the long run with people you don’t really enjoy the company of, I’d say go for it too. It’s all down to personal preferences and tolerance.

And remember, cool is not an attribute you are born with. It is something you develop as you grow up. There are many ways to be cool but most of them involve working hard. You don’t have to become a Nobel Prize or befriend Kate Moss though. I personally think that small things also make people super cool. Another reminder, cool often comes with confidence, so sometimes, a bit of an attitude is enough. Or so I was told!

I might never be one of the cool kids, but I have made peace with that and I think I am still doing pretty well for myself! 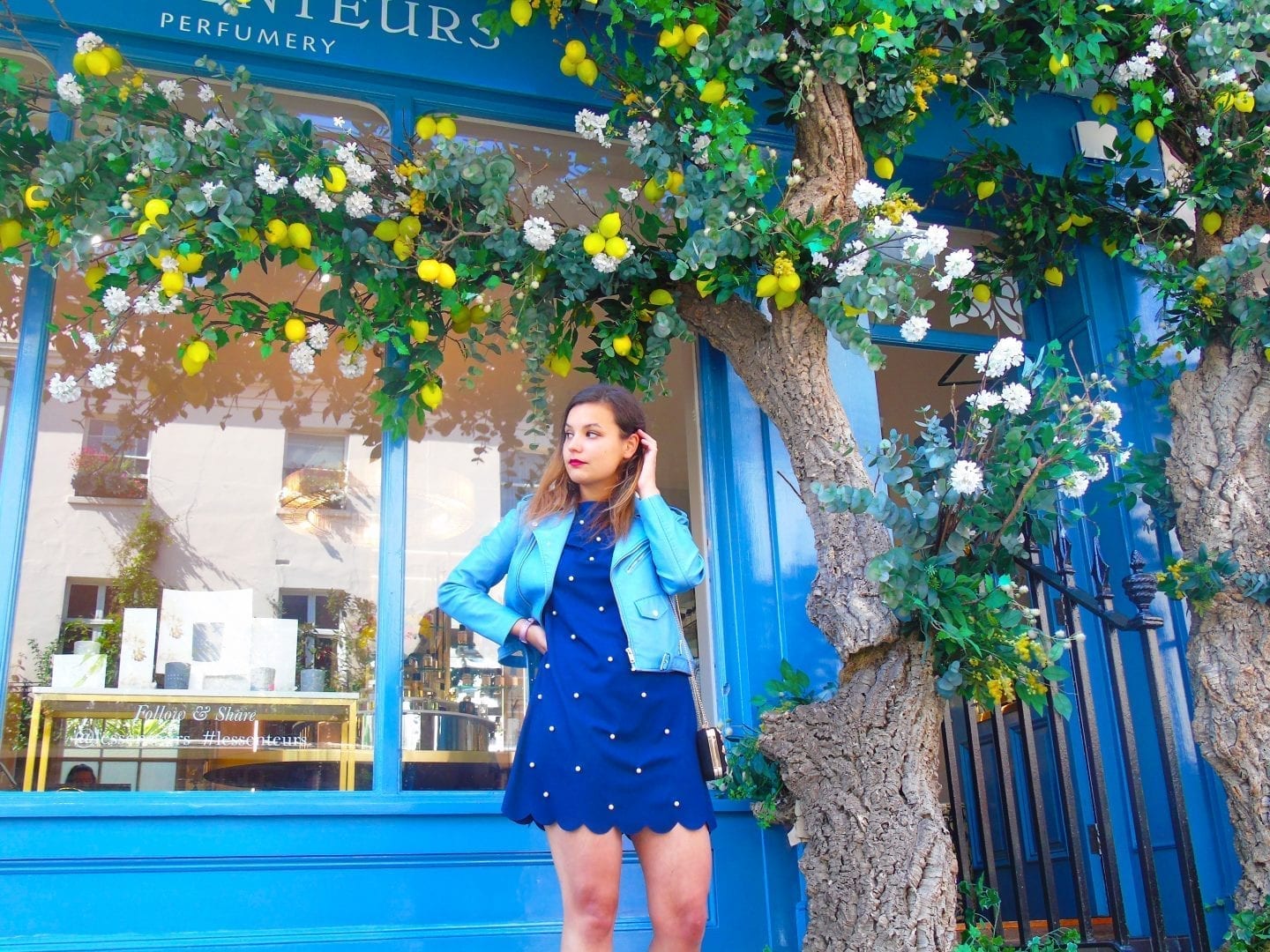 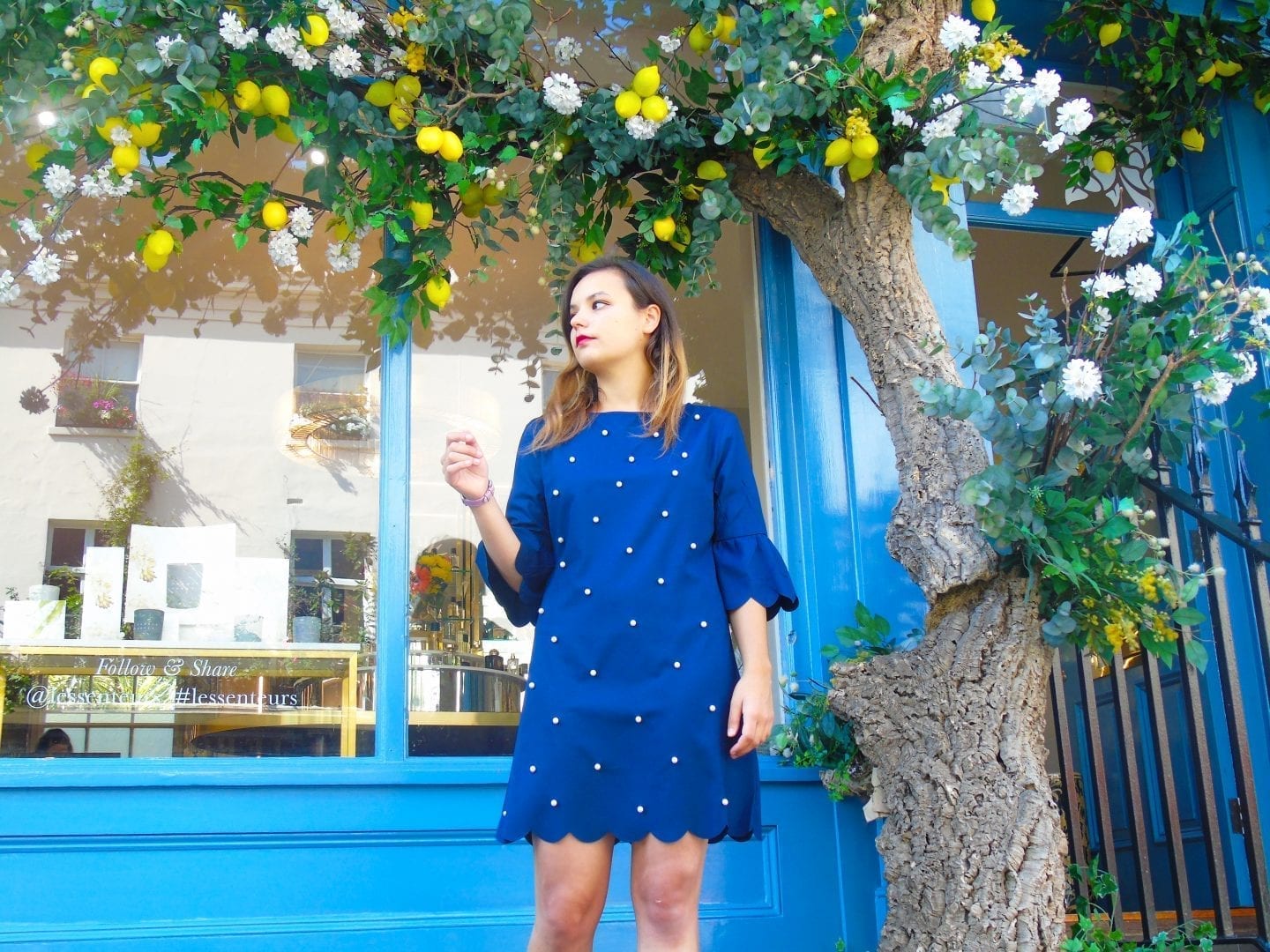 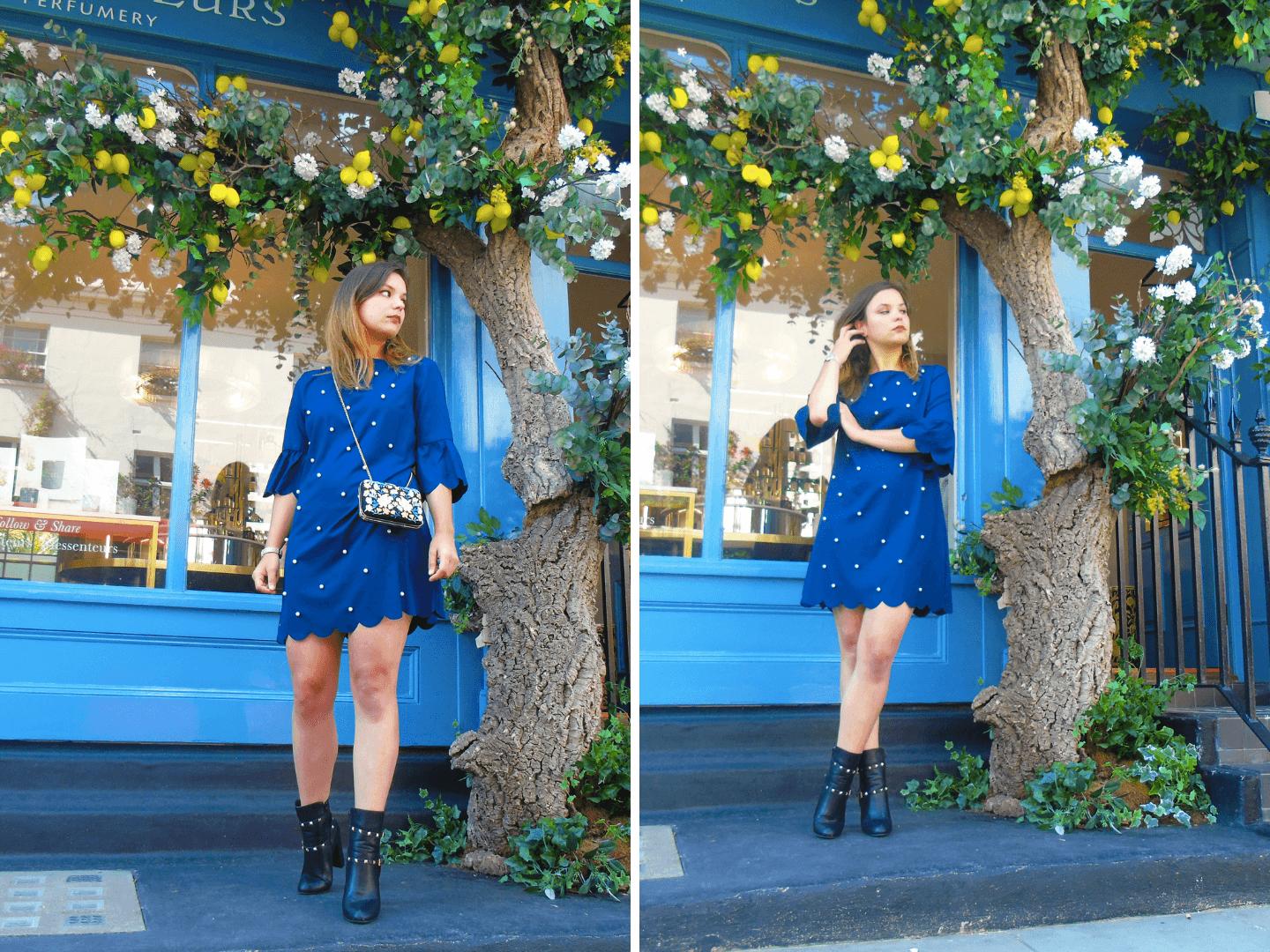 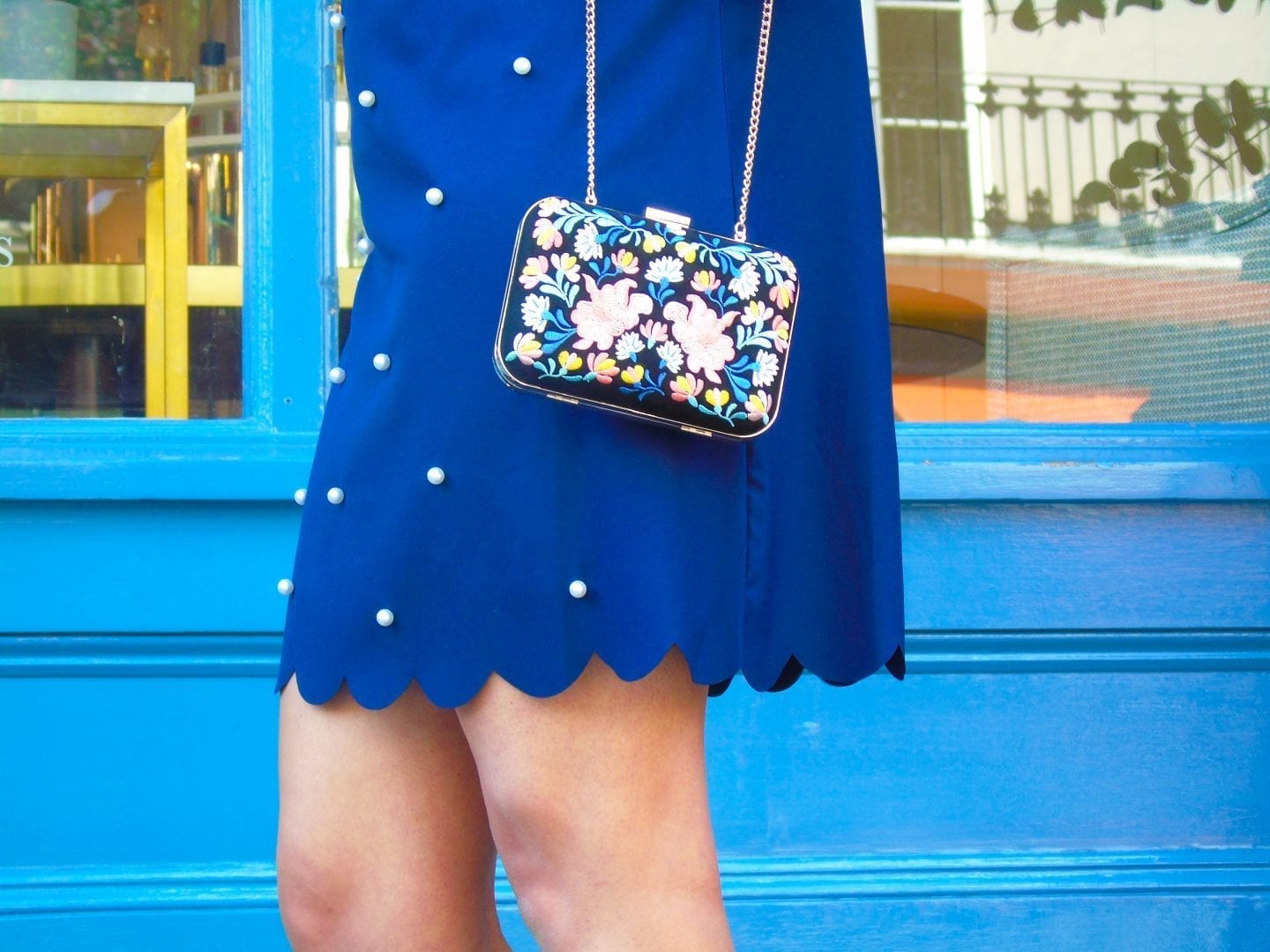 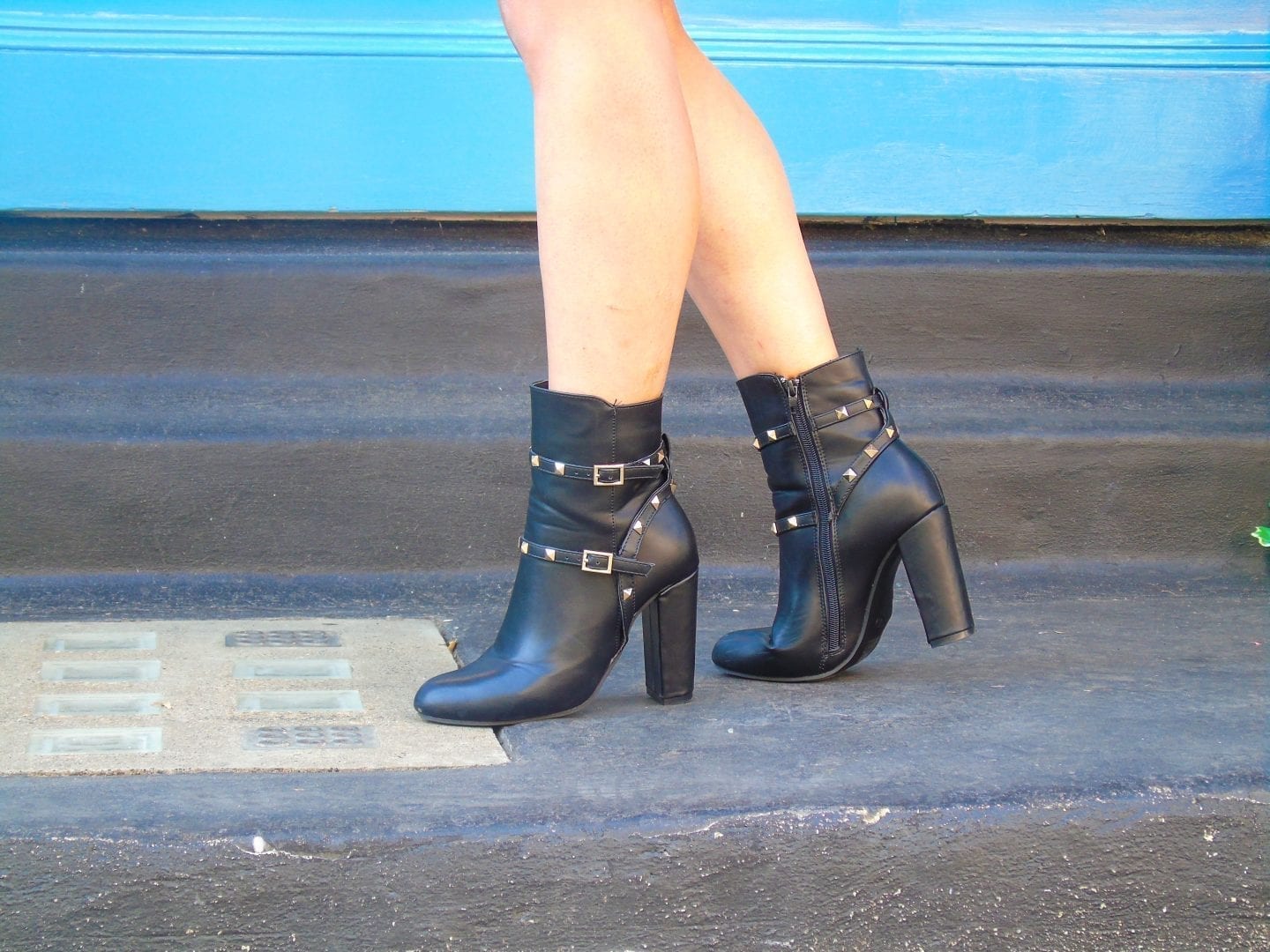 What do you think? Where you part of the popular in high school? How was it? Or were you not but watching from far away, eager to get in? What does cool mean to you? What makes someone cool? Would you hang out with cool people despite not getting along with them that well?

I hope you liked this post. Thanks for stopping by.