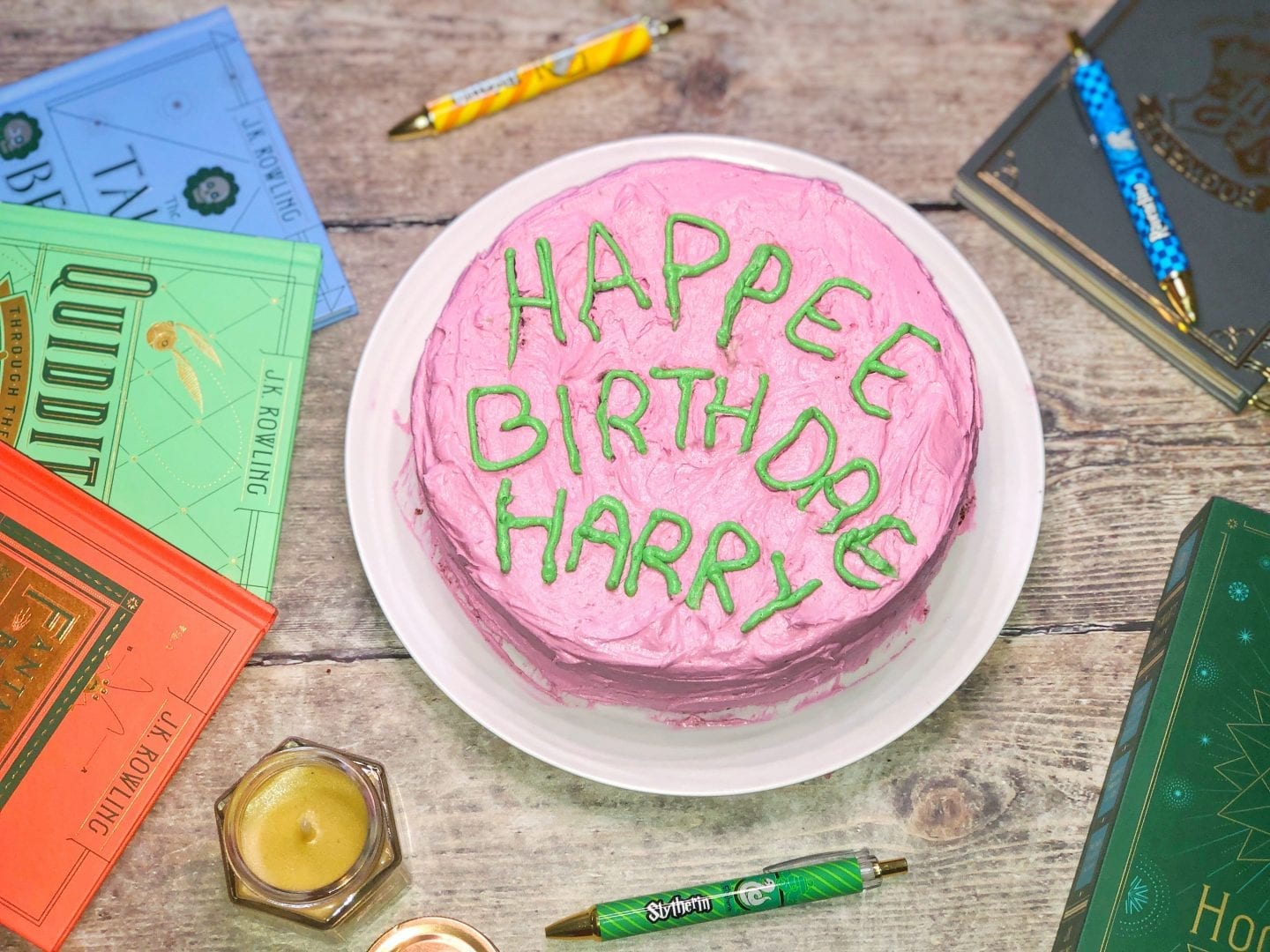 And now it is your turn to try and bake it. Because, as it turns out, it is so easily made and so delicious as well! Perfect with a cup of tea, with only a thin layer of frosting, and just yummy!

2. Put the softened butter in a salad bowl and beat with an electric whip.

3. Add one by one and little by little, sugar, eggs, flour, baking powder and cocoa powder. Beat until fully incorporated.

4. Butter and flour two cake tins. Lin with parchment papers. Divide mixture equally between both tins. Put into the oven for 25 minutes.

5. Let out of the oven. Let cool for 25 minutes. Remove both sponges from their tins. Put on a rack and let cool.

6. For the frosting. Mix in a salad bowl softened butter, icing sugar, vanilla extract and milk. Beat with an electric mixer until fully incorporated.

7. Set aside 1/4 of the mixture in a small bowl. Put a few drops of pink coloring in the big bowl. Mix until fully colored. Start little and add more coloring to get a brighter pink.

8. Cover the top of the first sponge with a thin layer of frosting. Put the other sponge atop. Cover the cake with pink frosting. Let set in the fridge for a few minutes.

9. Add a few drops of green coloring to the remaining buttercream. Beat until fully colored. Pur green frosting into a piping bag.

10. Use a toothpick to draw the latter on the pink frosting to use as template. Remove cake from the fridge. Pipe the letters on the cake. 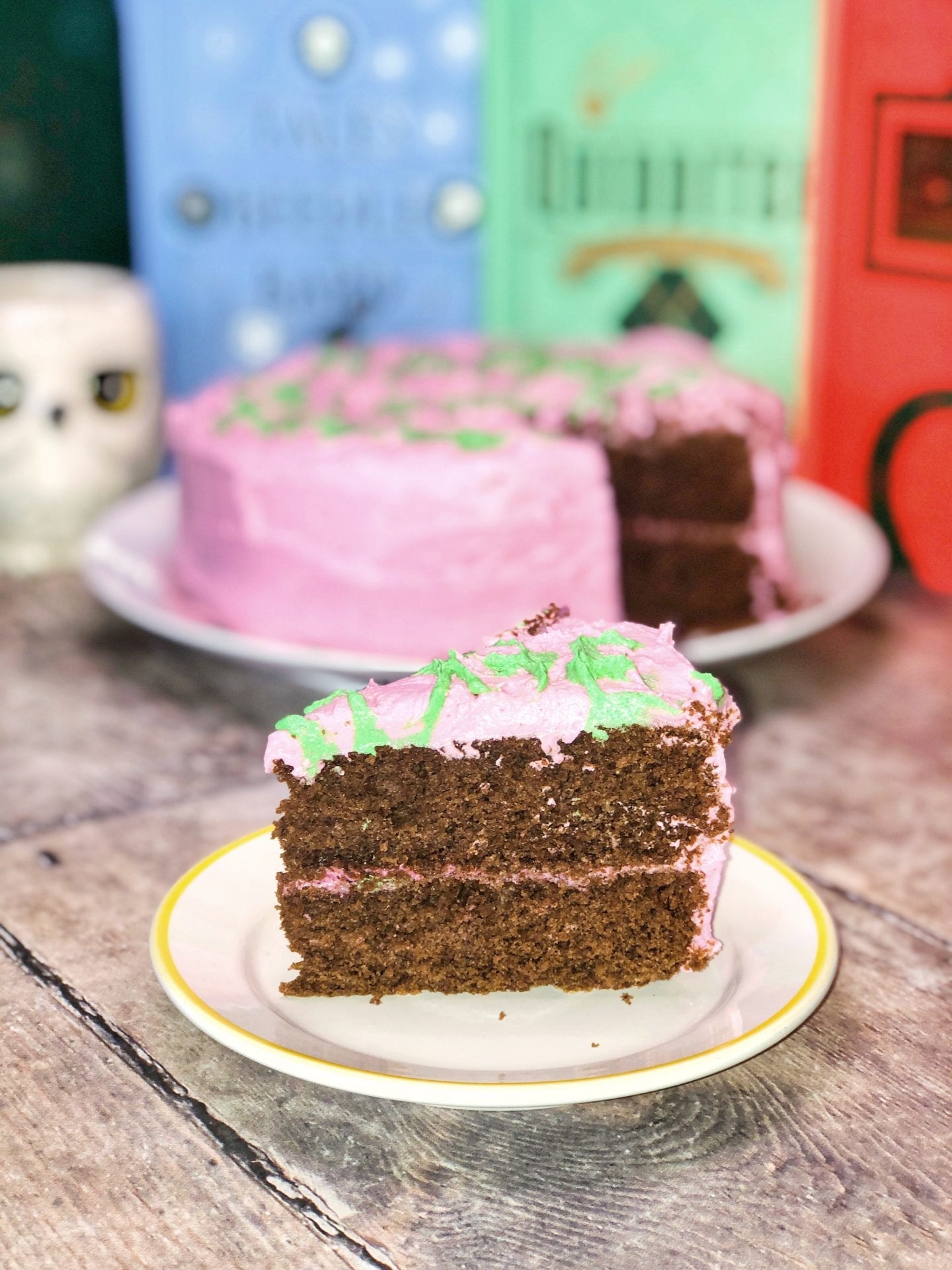 Are you a big Potterhead? How many times have you read the books? And watched the movies? Have you ever tried to replicate some of the food they have? Will you give Harry Potter’s birthday cake a go?