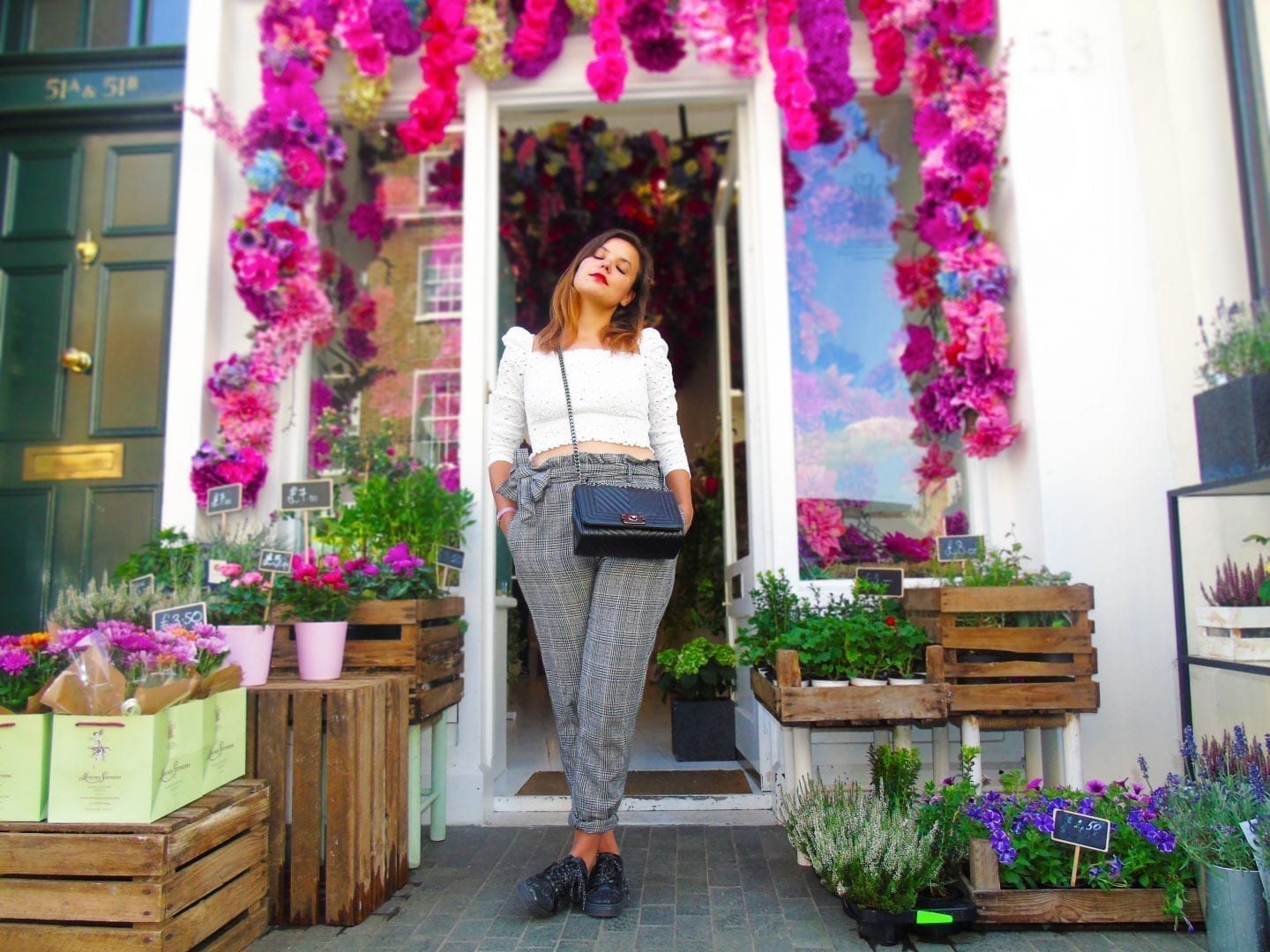 Whether in life or at work, the fear of missing out, also known as FOMO, is always there. Back at university, I felt that I had to go to each party because I might miss out. Even when I was in no mood for it and would have much rather stayed in. Sometimes I was lucky enough to have a bast while other times were a complete fail. But I was still going just because I was afraid of one thing…

That by saying no, I would just sign my social life death warrant.

Yup, as stupid as that.

And I have had the similar mindset when it comes to blogging. Let me explain.

Brand collaborations are part of blogging. You start small, then go bigger. As your blog and social media grow, more brands and more PRs have your email in their database, thus you get more partnerships. It makes total sense. Hard work does pay off after all. However, sometimes you end up with having many PRs getting in touch at once, offering to work with you and giving you a lot of work.

Which starts to make you think. This is way too many brands for one person and you can’t deliver on all the work that you are asked for. So you decline some offers, telling yourself that you’ll say yes the next time they get in touch. They get in touch a few weeks later, but you are in the same situation as the previous time and have to decline again.

One, twice, thrice… You are getting afraid that one more ‘no’ might just get you kicked out of their database and miss out on some exciting future collaboration. But you have so much work and so little time. It does not matter, because at least you won’t FOMO and it will open you doors in the future. But still, that’s a lot of work, and you can’t do it all.

The thing is that, when you are given a lot to do in a short period of time, you can either not complete it all or when you do, it is bad quality. That’s just how it is. A bad quality work does not get you opportunities in the future. So maybe, on this occasion, it would have been smarter to decline the offer, explain that you are already working on a few projects and give an exact date as to from when you can take on more work.

At least you are being honest, realistic and not making empty promises.

For a long time, that is just how I worked it all out. Saying yes to everyone so that they would keep on sending me stuff, even though it was giving me more work and that sometimes, it took me ages to do a simple Instagram story unboxing. The same thing went on for blogger events. Blogging is a fantastic hobby, that I do aside my full-time job. When my working day ends, I am not necessarily in the mood for doing more or socializing. I just want to go home and chill.

However, for a long time, I believed that if I kept on saying no to invites for whatever reasons (although I now strongly believe that you should not have to justify your inability to attend), I would not be invited again. As a result, I used to say yes to everything. It carried on until this summer where, due to my upcoming holiday, I had to decline a lot of invites, at least three of whom being from the same company, which strongly made me believe that I had killed off all my chances with them.

Guess what?! I hadn’t! I got back to London and was invited to their next event.

Saying no is not a bad thing.

There is always that fear of missing out. FOMO. Maybe the event will be incredible. Maybe you will have met some amazing bloggers. Or networked with some cool brands for future opportunities. But in the end, if you don’t feel like going, if you are not in the mood, or if you just don’t want to attend, then say no.

If you don’t have time for more work or are not sure you can do it all. If you have already committed to some other projects or if you are having hard time managing your workload, say no. There is no point in going out if you are in no mood to socialize. It is bad for both you and the brand if you deliver bad quality work due to a work overload.

As per my experience as a marketing manager, the only reason why I’d blacklist someone is because they did not deliver on their promises. Receiving a ‘no’ from a blogger will just have me put a note ‘contact again later’ next to their name on my database.

For so long I was so afraid I’d FOMO on so much by saying no, but now, I know that if I had not said no to many opportunities, my work as well as my well-being would have suffered and so would have my future with those brands. I have accepted that I can’t do it all and that sometimes slowing down is good too.

Chilling in bed all evening is amazing too!

Remember that saying no once, twice or more does not mean saying no forever. Now is not always the best time and brands understand that. When your workload decreases, take the initiative and get in touch with the brands to let them know you are now ready to work with them. 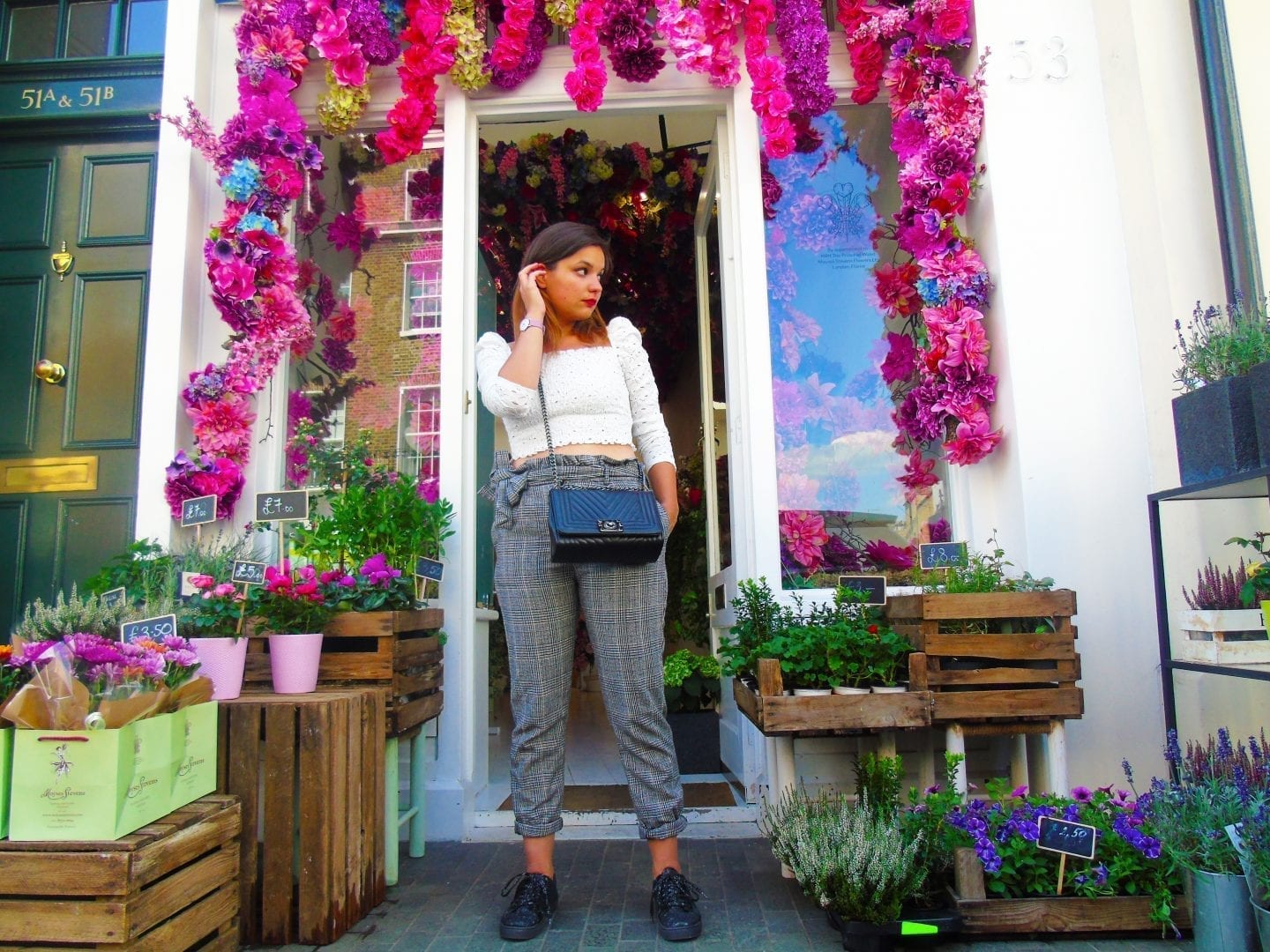 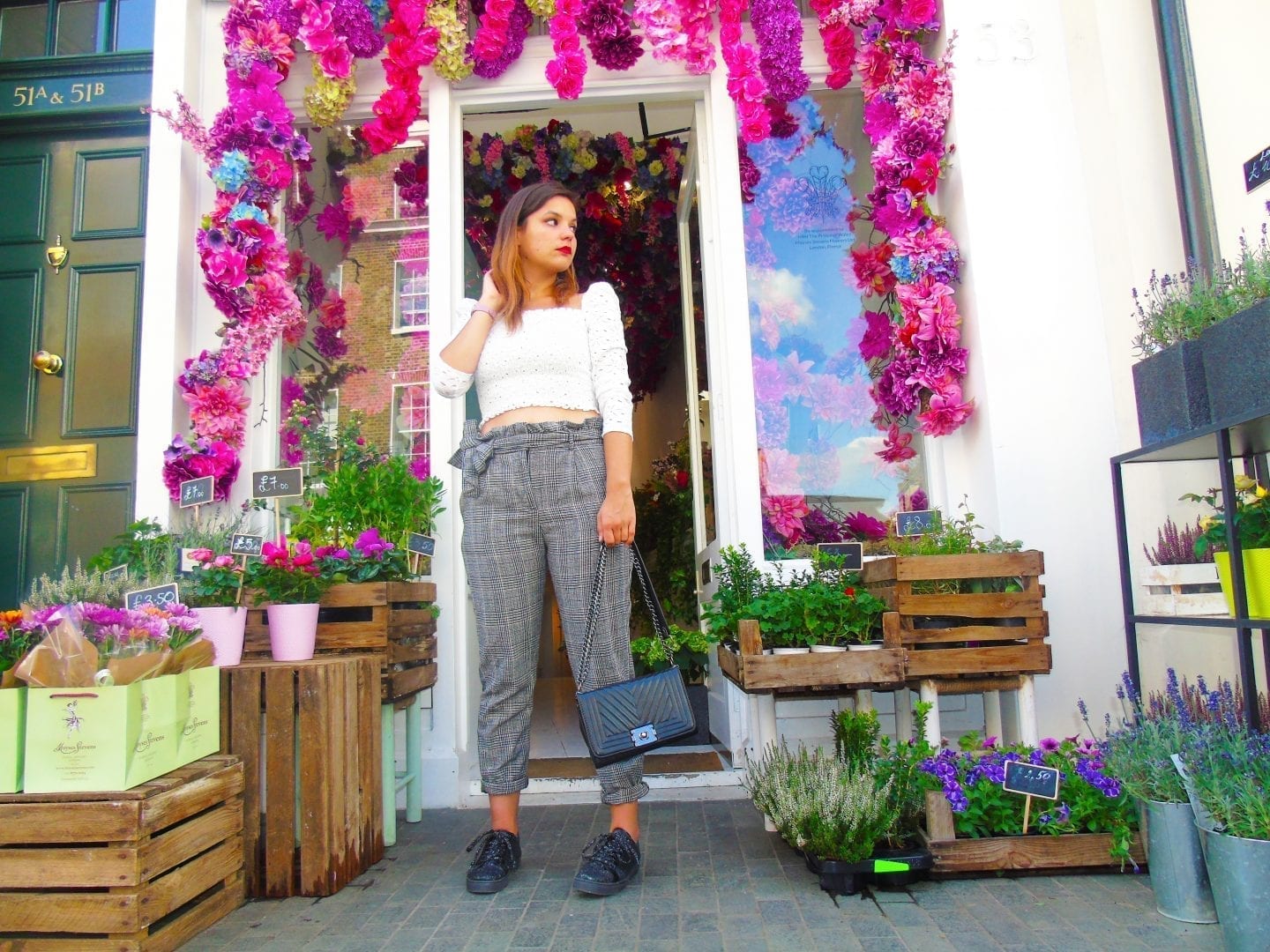 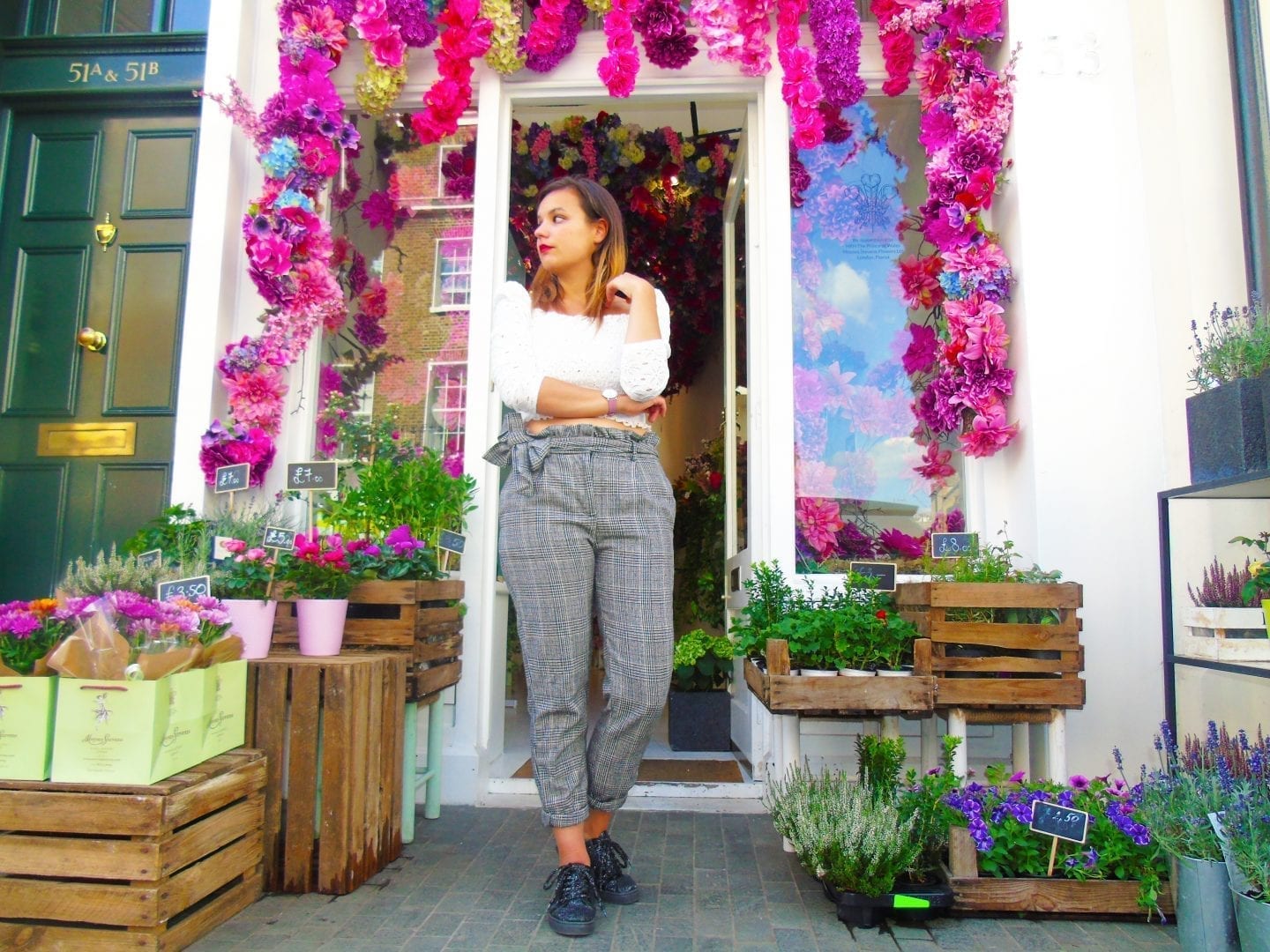 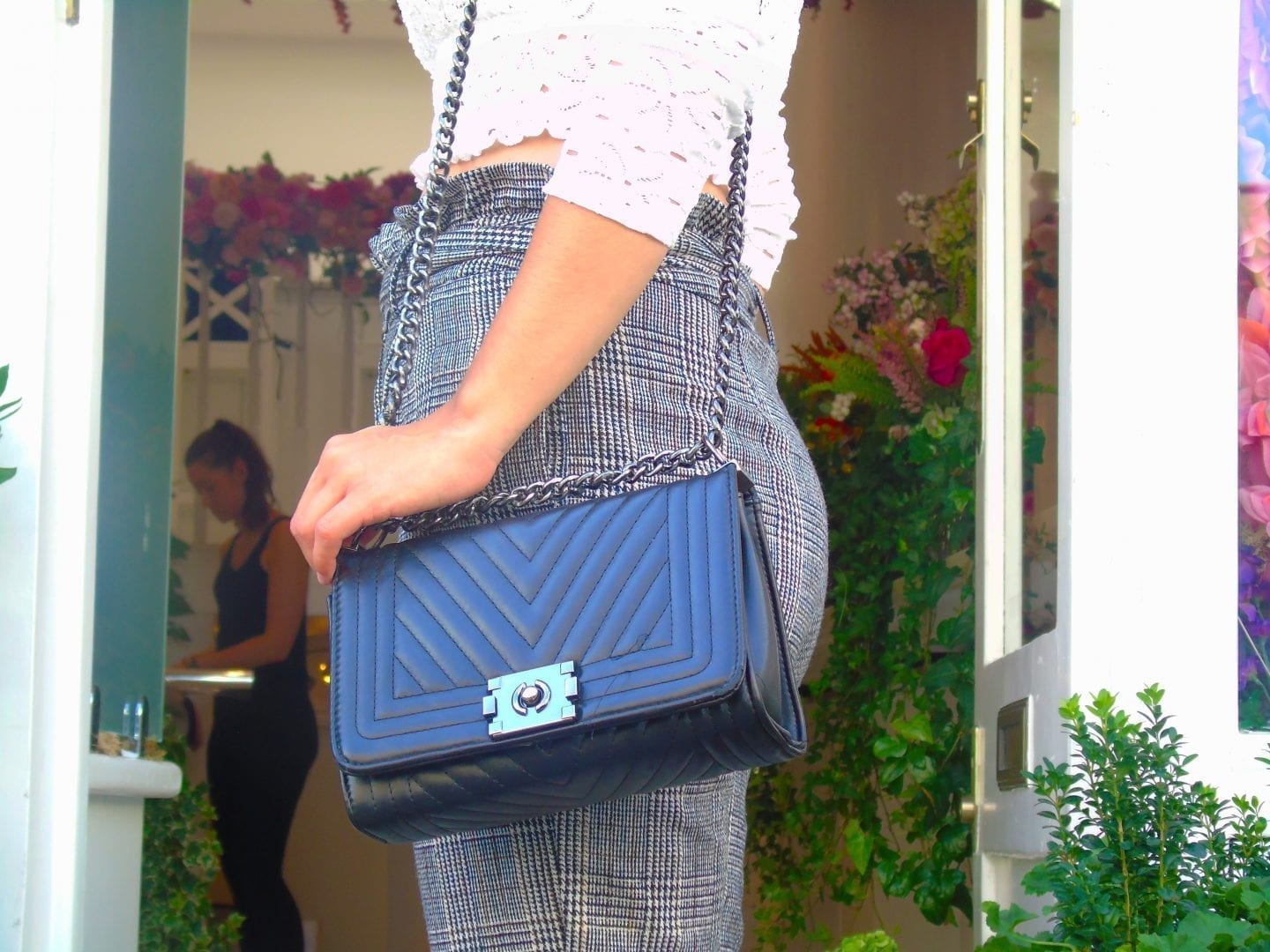 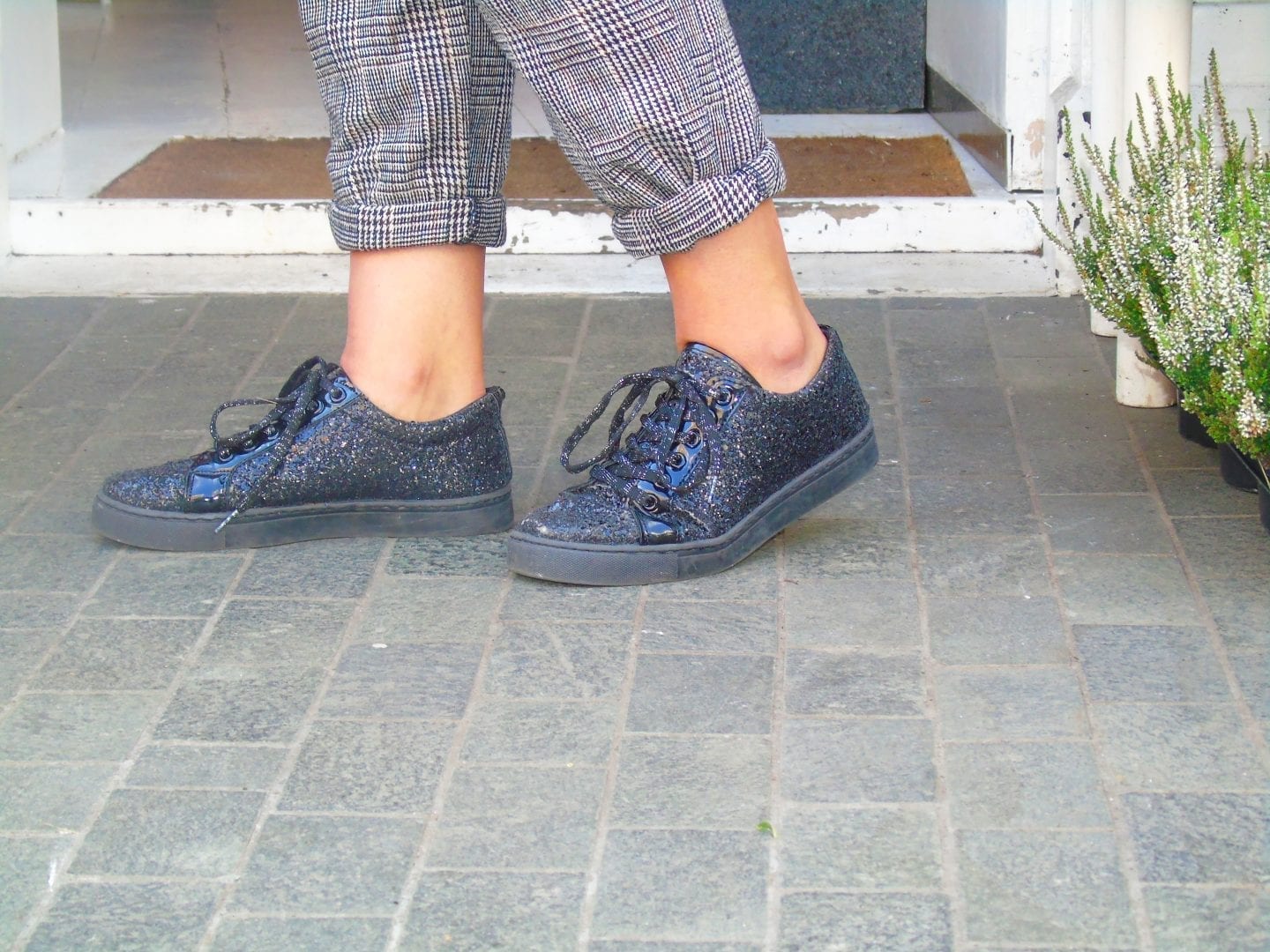 Thanks a lot for stopping by