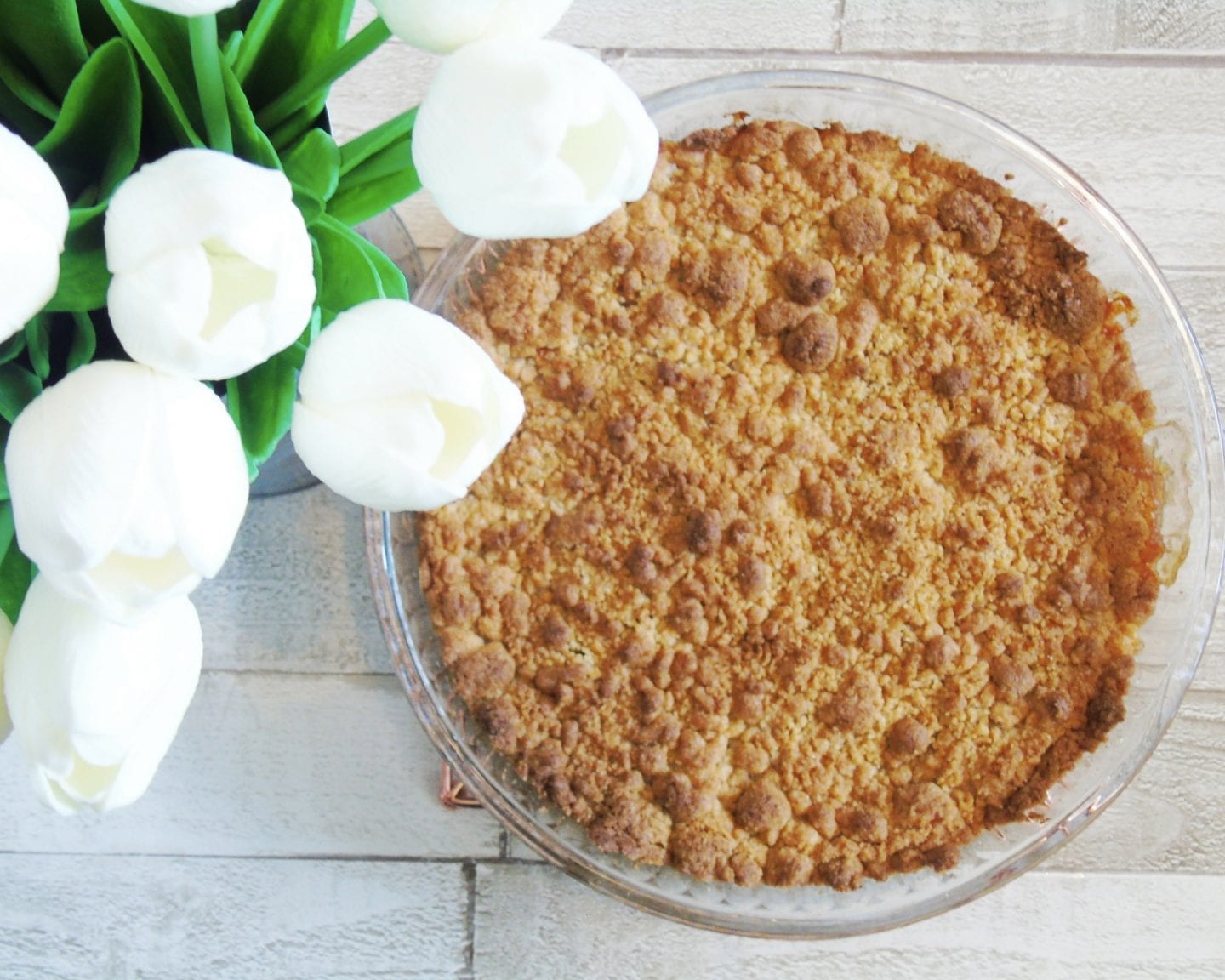 When I was a kid, I did not care for baking. Out of principle and ego mostly. I loved to eat cakes and tarts, to savor pastries and other delicacies. However, in my early years of shaping my feminist convictions, I refused to be seen in the kitchen. Now that I think about it, it was silly. Back then, I did not want to be the cliché of the woman in the kitchen. You know, that perfect wife, who cooks and bakes so perfectly, like she should, because she is a woman? So I left my dad cook and my brother bake and stayed away. Which was stupid because it took me year before being able to work on that classic cinnamon apple crumble recipe.

The more I think about it the more stupid I think this is. First of all, my dad is an amazing cook and having a blast in the kitchen. One of my younger brothers is too. Thus, they are proof men also do great in the kitchen. Plus, a love for baking does not make me any less of a feminist. After all, being a feminist is wishing equal rights for all genders, equality of chances and opportunities… as well as the freedom to do anything you like without being judged for it.

How I love A Classic Cinnamon Apple Crumble

It took me some time to come to term with that. You can love to cook, love to bake, love to stay home, love to not work, and still be a feminist. In the end, it is all about being free to do what you enjoy, live like you want,  make choices that you are happy with, make life on your own terms, without anyone judging you for it. Or you judging anyone for their choices. Thus, I got back into baking a few years ago. And it has been a blast ever since. I mean, how fun has it been to bake a cinnamon apple crumble anytime I wan to?!

Also, not to seem like I do everything for a reason, but baking and sharing your treats around you does give you some points! At home, at work, with your neighbors, with your friends. Thus, in the end, you get to eat a delicious cinnamon apple crumble and boost your popularity so really, it is a win-win!

Now, beyond my education on what feminism really is and that we should just let people do what makes them happy, it really is the Great British Bake Off that made me want to bake again. Not necessarily starting with a classic cinnamon apple crumble but close. I am always in aw of all the creativity the contestant show on screen. Not that I am any close to their level, but that new passion pushed me to practice more and share some more recipes on the blog: lemon cake, chocolate cake and lemon meringue pie.

2. Then, peel the apples. Cut them in little pieces and put the whole in a baking pan.

3. In a bowl, mix the flour, sugar, cinnamon and sugar together until you get crumbs. Use your bare hands. Make sure you have crumbs of different sizes.

4. Spread the crumb over the apples.

5. Cook the cinnamon apple crumble in the oven for half an hour and regularly check the cooking.

6. Let the cinnamon apple crumble cool for a few minutes, serve on a plate with some vanilla ice cream or whipped cream, and a cup of tea. 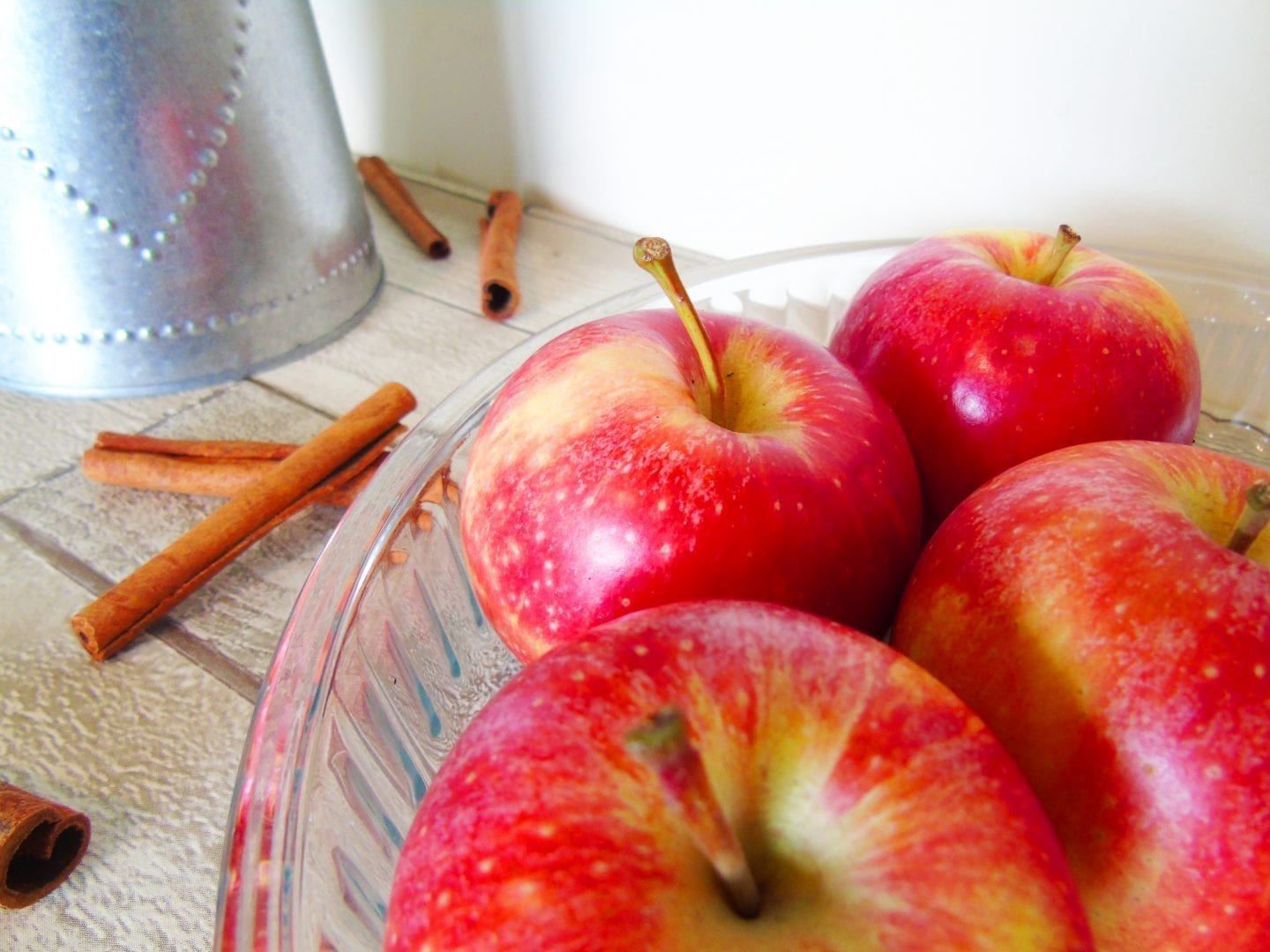 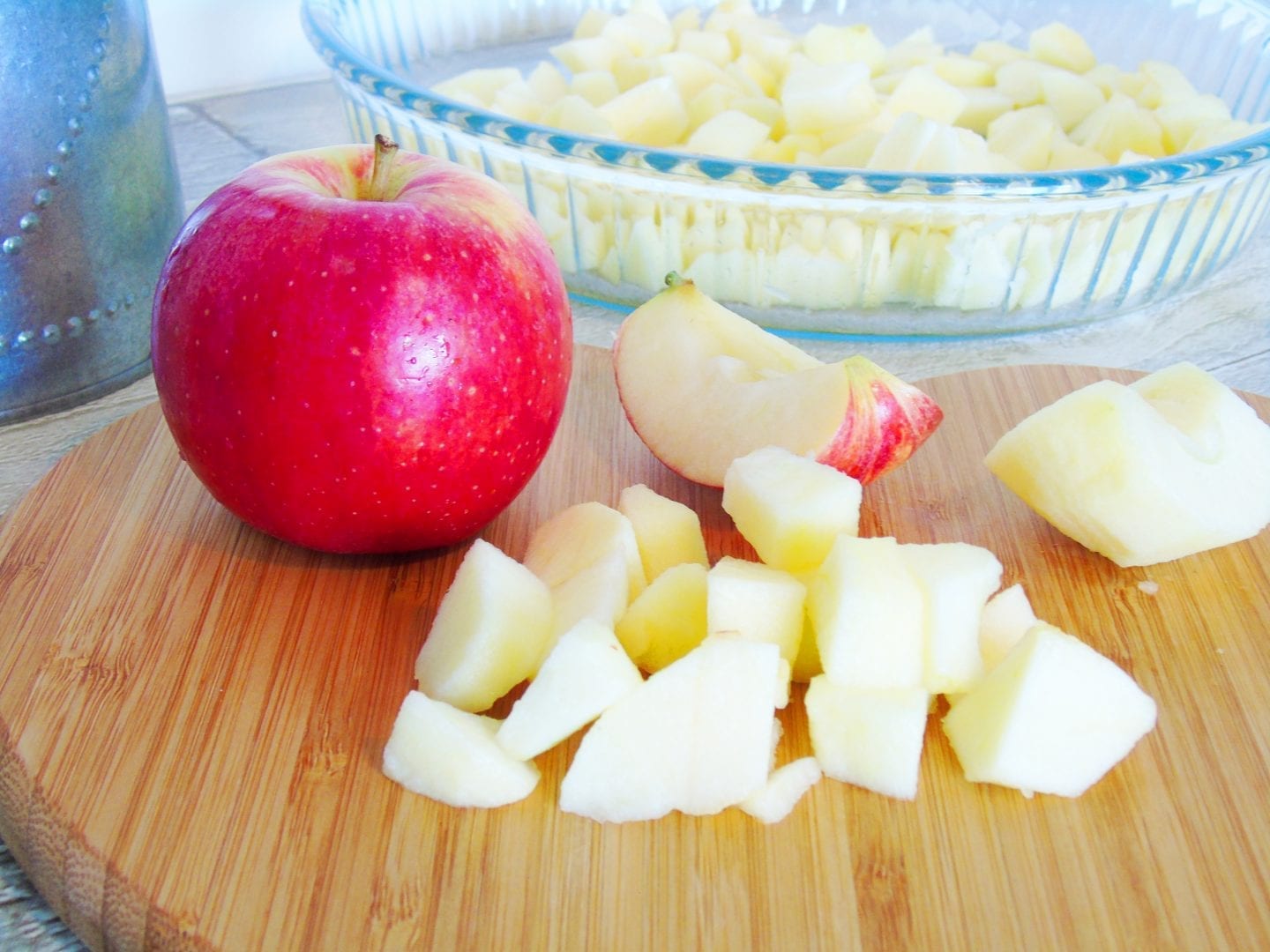 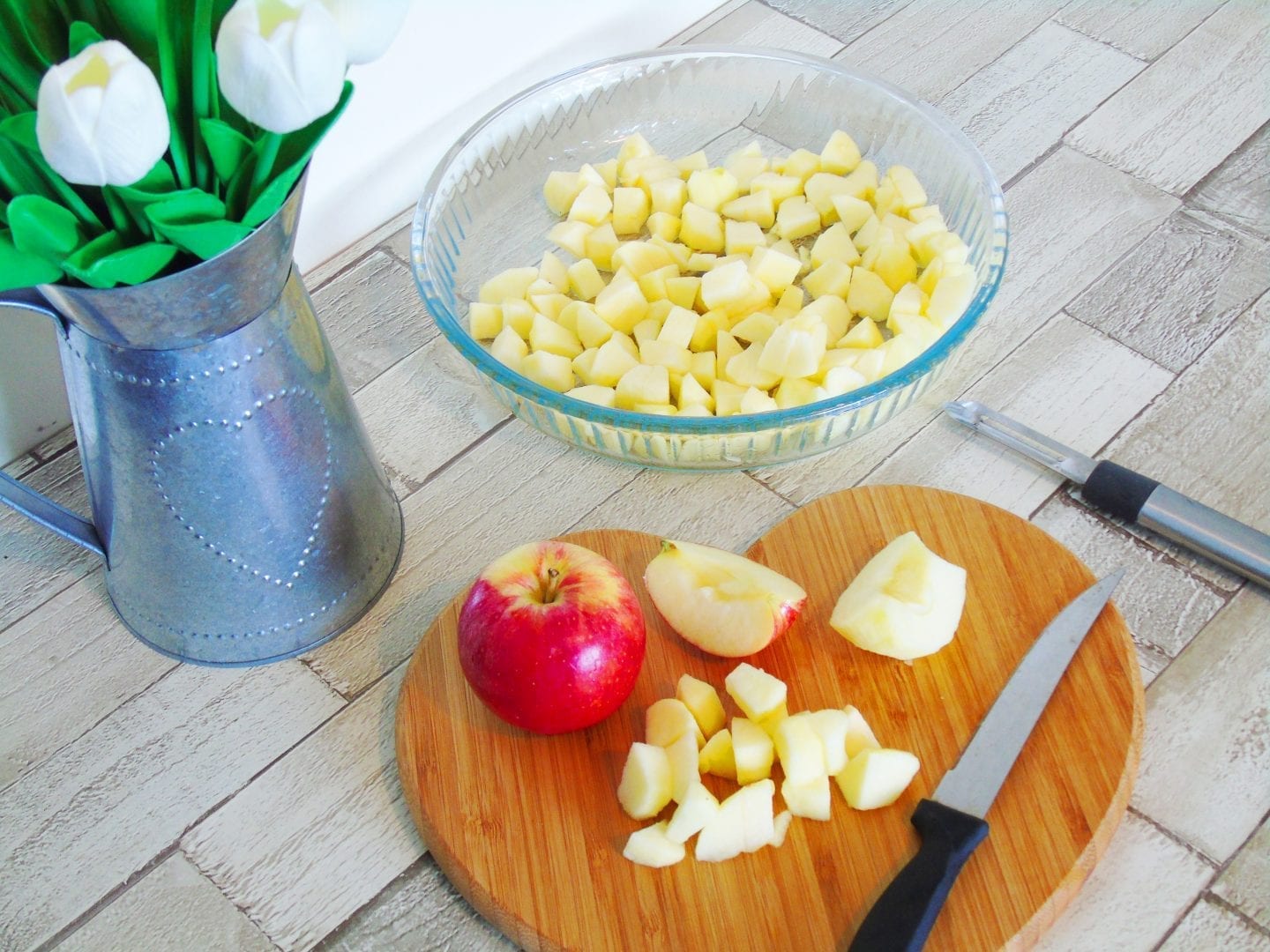 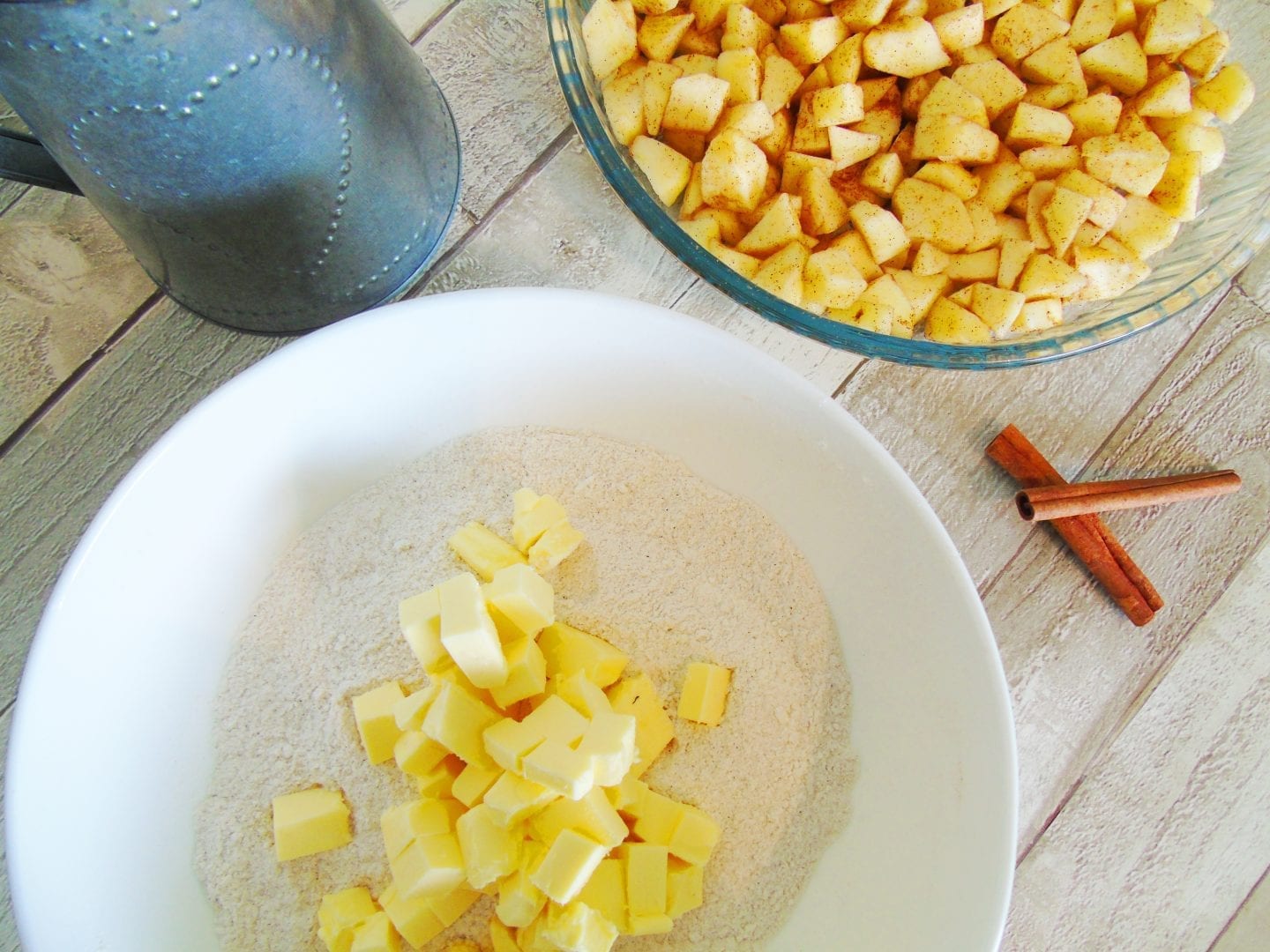 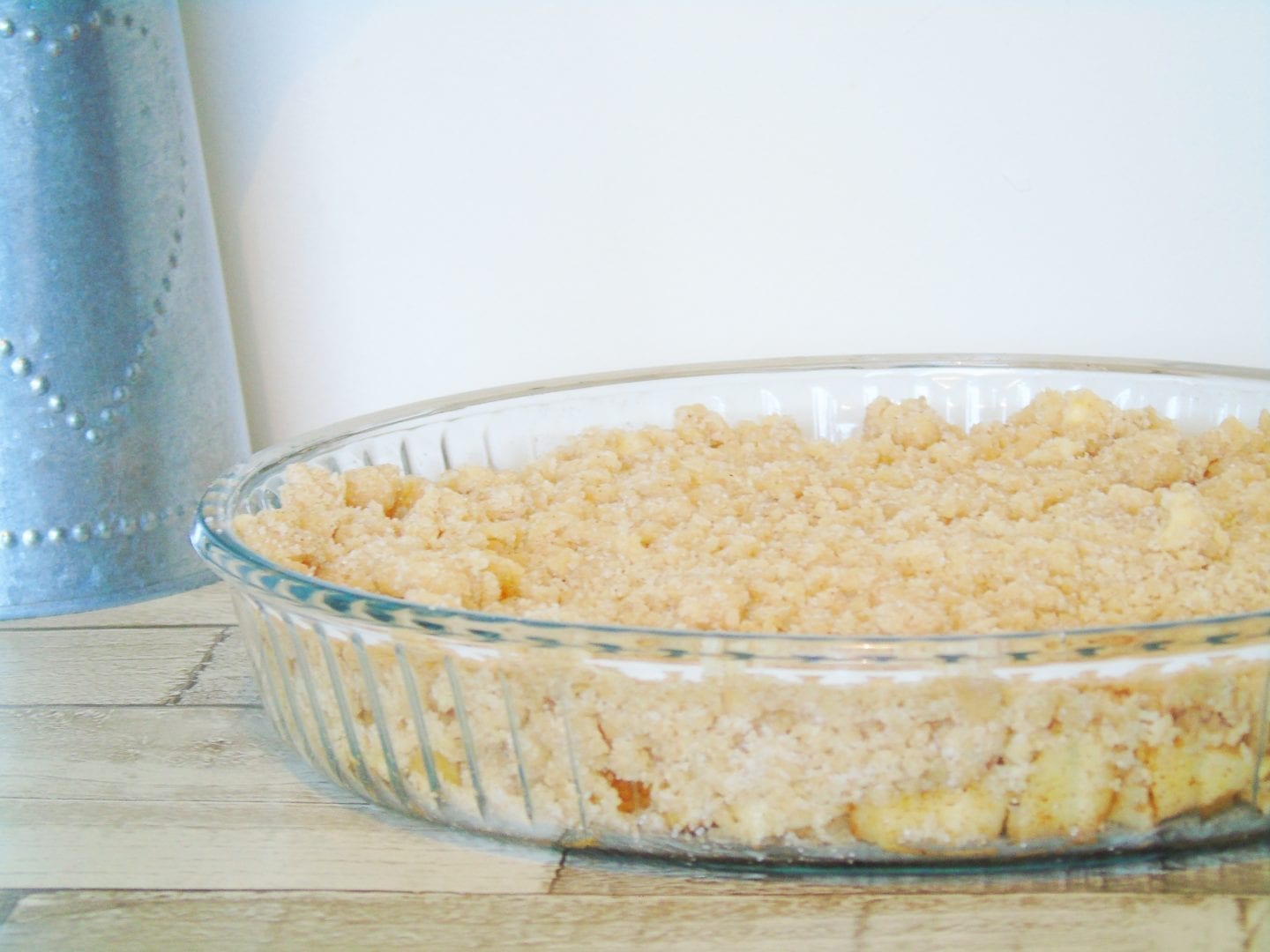 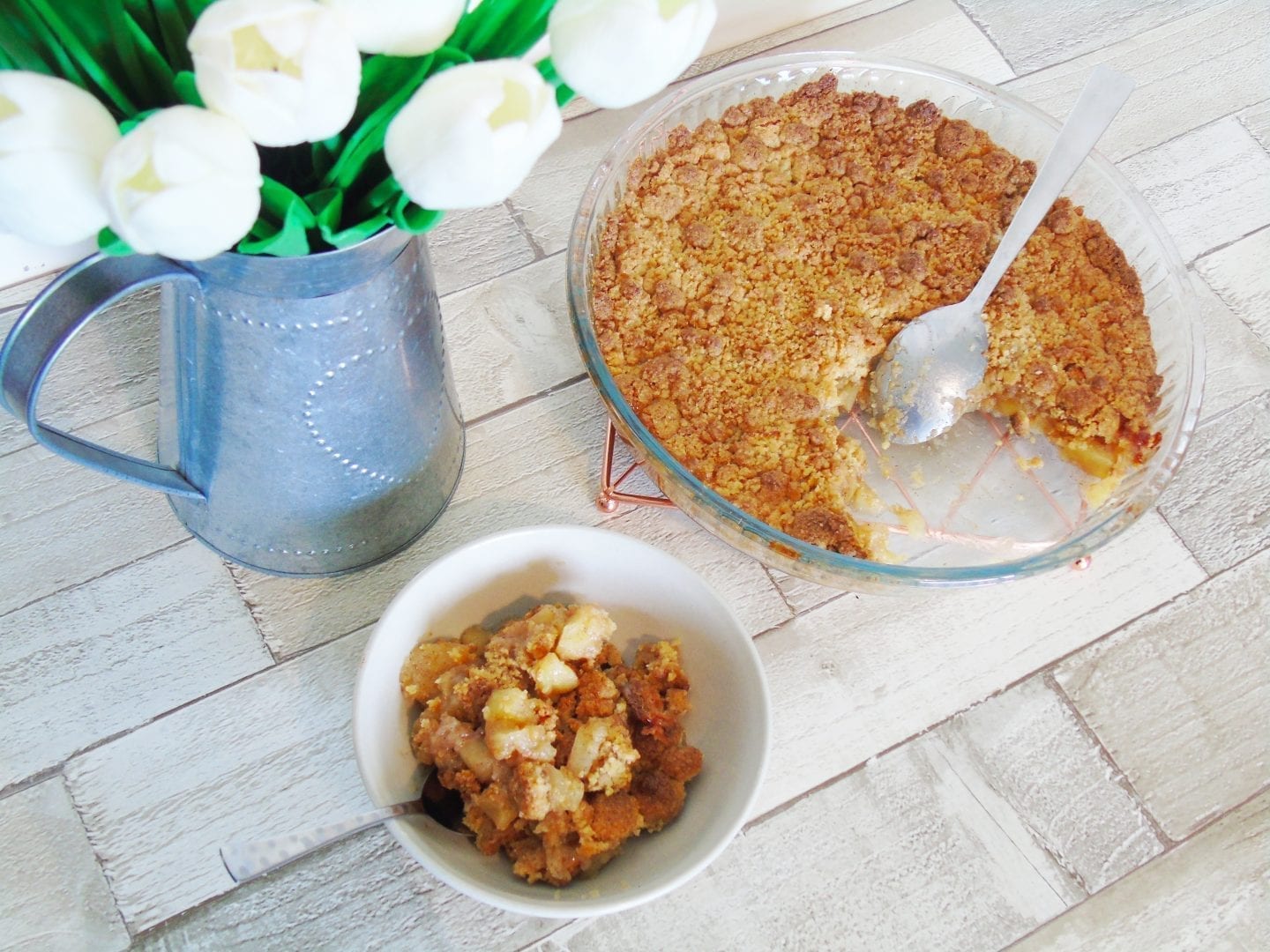 What is your go-to recipe? Do you often bake? What do you usually do? Do you like cinnamon apple crumble? Or just regular crumble? How often do you make it? Do you have some alternative recipes you’d like to share with us?

I hope you liked this post and this recipe.