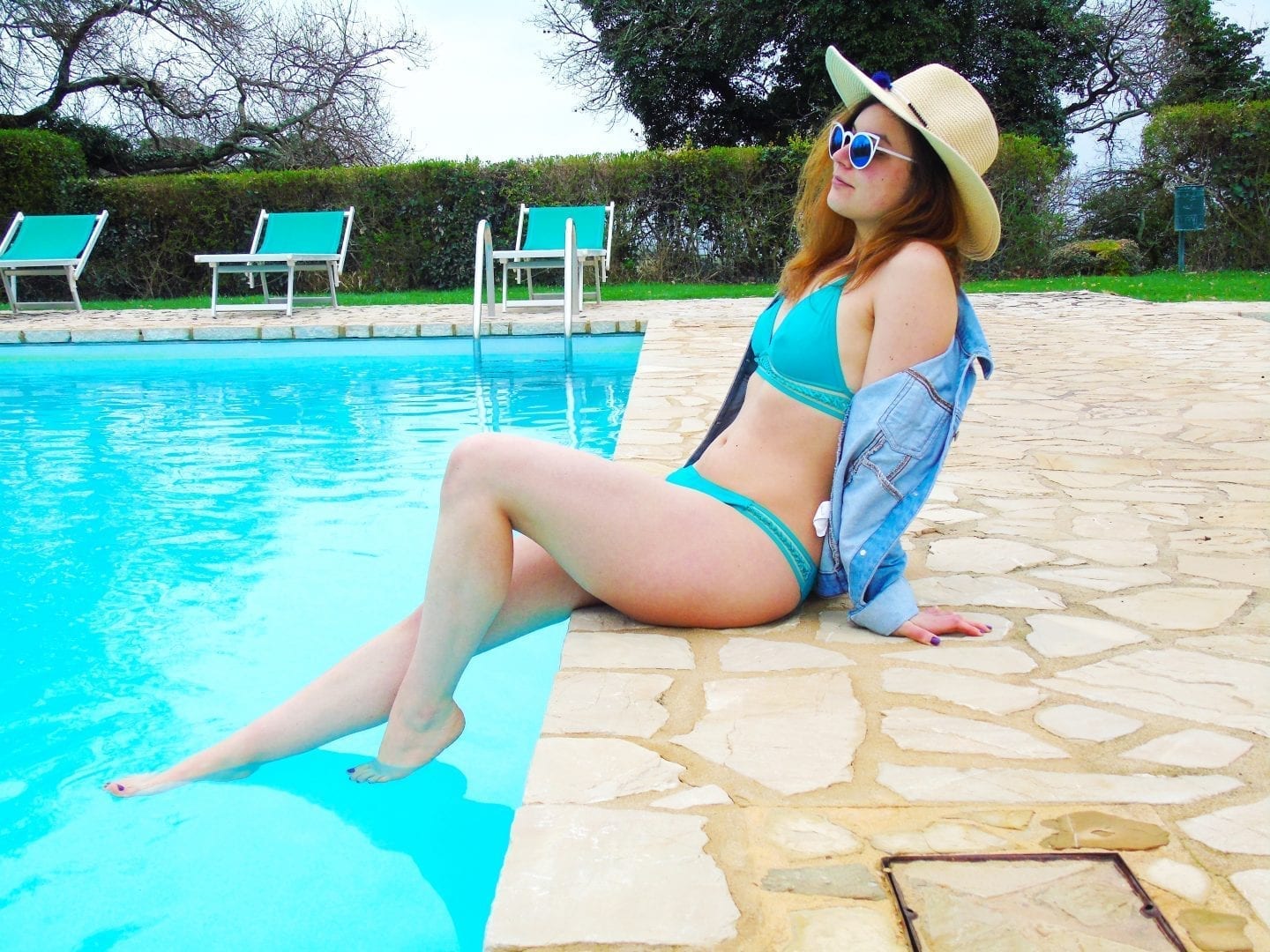 I have been thinking about this post for quite a while but did not know how to go about writing it. I will probably be clumsy in expressing myself and I really hope I won’t offend anyone. If I miss the point, don’t hesitate to tell me. Just like you, I don’t know everything and I am not always right.

It all started with a tweet that had been directed to me, a tweet that had the best intentions. As a matter of fact the tweet, which was referring to an outfit post I had on the blog, told me how refreshing it was to see someone who ‘had a healthy body type and was not one of those scary anorexic models’ that you see in the fashion industry. As innocent and well-intended as this tweet might be, to me it ends up being quite close-minded and offensive. It is not only criticizing women who are thin and using negative vocabulary. It is also insulting those who actually suffer from anorexia, which is both a physical and mental illness that should never be made fun of.

However, I have to admit that in the past I am aware that I probably have – like many others and probably you too – given such compliment too, which I realize now is offensive in more ways than one.

I understand where the “compliment” comes from. We live in a society where the female body must be slim to be accepted. Thus, models, actresses and influencers tend to conform to those standards. They showcase one body type that is seen by the media to be ‘ideal shape’ for women, making us believe that we need to be like them to fit in society. Indeed, we’d all need to be slender. Anyone else won’t fit in. How good for body confidence is that? Not so good.

However, being slender does not mean you will not get shit for how you look. Because, yes, we live in a society that no matter how the woman’s body looks, people still find something negative to say. There will always be something wrong with a women’s body according to society. Too slim, too big, too tall, too small, so that regardless of body type, it seems that we are all subject to criticism. But that one comment about accusing women who are slim as being anorexic really struck me as wrong. Cut them some slack! They don’t make the rules of how women should look like so don’t make them pay if they happen to look like what society want women to look. And by society, I mean “men”.

What really confuses me is when people claim to be body positive, championing the ‘love yourself movement’ and yet are so quick to typecast women who are slim as suffering with a physical and mental illness like anorexia or bulimia.So, people are all about body positivity when it comes to curvy and plus size girls but won’t give the same chance to girls on the other end of the spectrum? Some plus size girls embrace their body and feel good in their curves. Some slim girls do too. Good for both of them. However, some plus size women struggle with body confidence and so do slim girls. It’s not just the prerogative of plus size women.

Being slim generates so many negative comments that those girls too need support. Also, some of them never choose to have the body that they have. They either are naturally slim – and get shit for it as “you should eat more” or “do you eat enough?” or struggle with anorexia and/or bulimia, which is a serious mental health condition. So with all the talks about mental health going on at the moment, being supportive of a chosen few is just hypocritical.

Tall, small, slim, plus size, everyone in between – you and I included -, body positivity and confidence is for everyone.

I ask you this…. Are you fed up of people making comments about your weight and image, who constantly tell you to go on a diet or eat more food? Does it irritate you when people call you names? Make fun of your weight or say you can’t wear certain clothes because of your size? Yes exactly, being ridiculed for what you look like is pretty shitty, so next time make a conscious effort to be more mindful of the words that you use to describe other people. Remember that weight is a sensitive issue, regardless of whether someone is petite or plus size. Support goes both ways. Considering the amount of pressure to conform to a body type every single woman is under, we need to support each other.

Fitting to what society expects someone to be does not mean they do not have their own struggles. 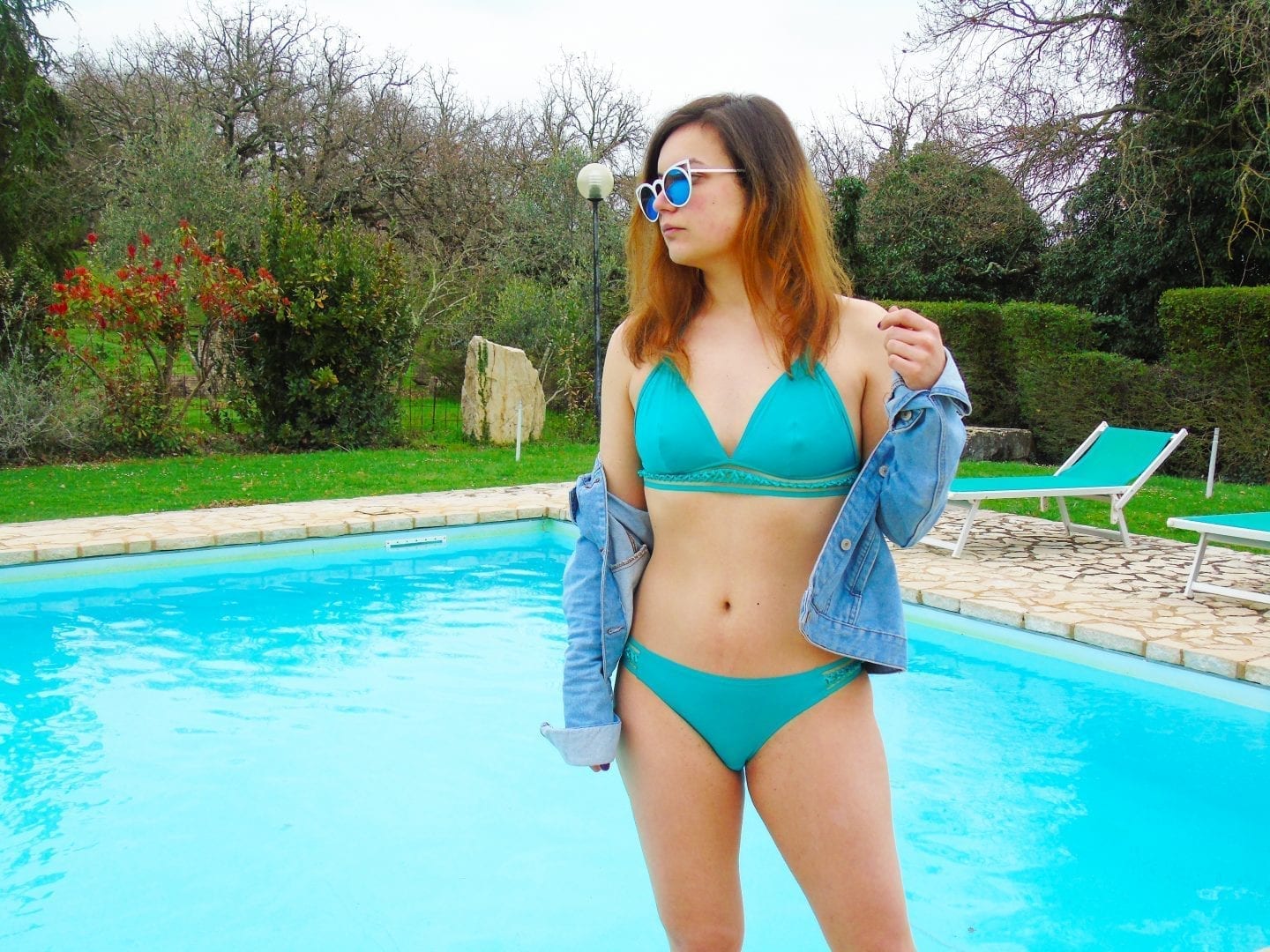 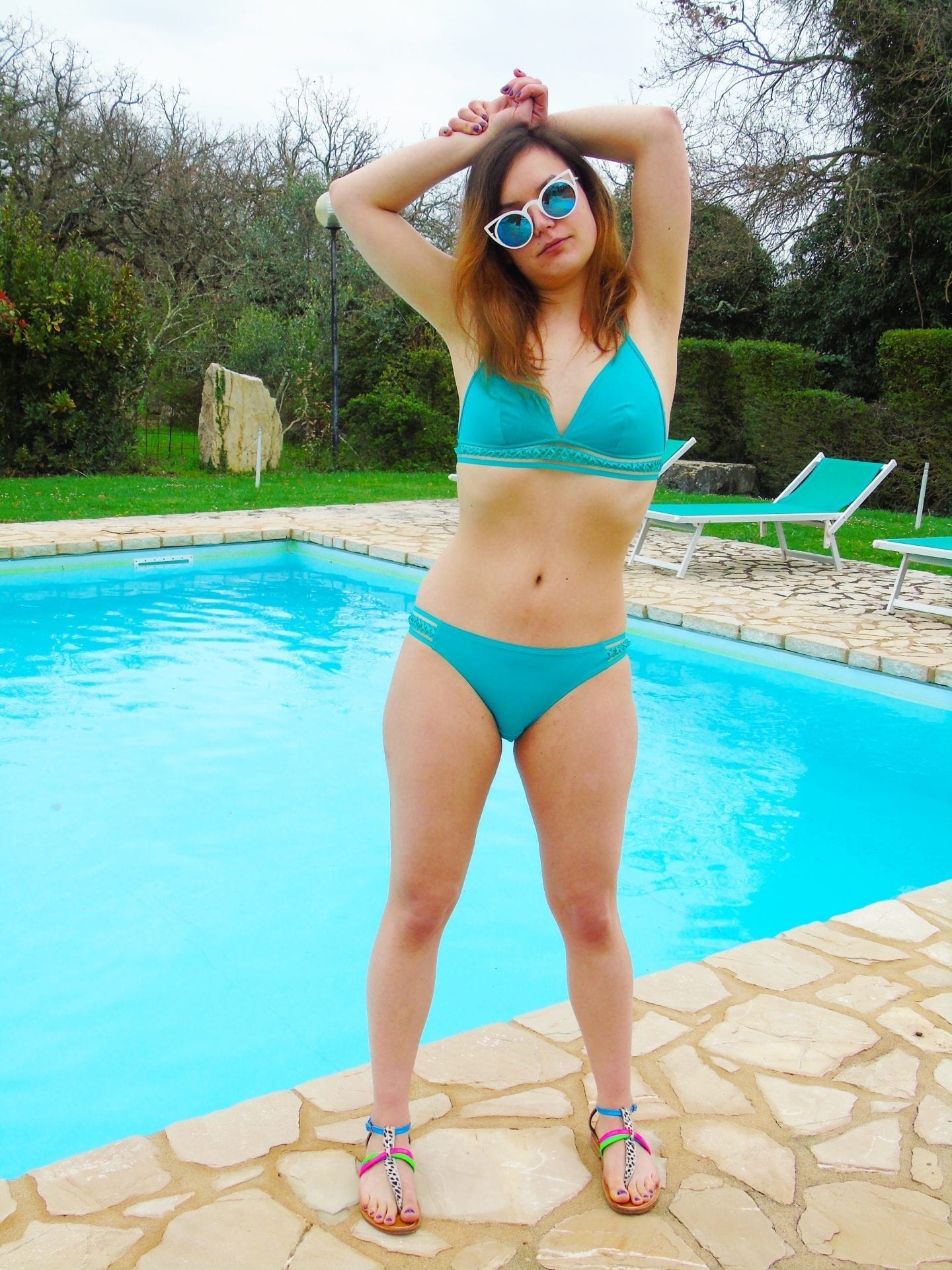 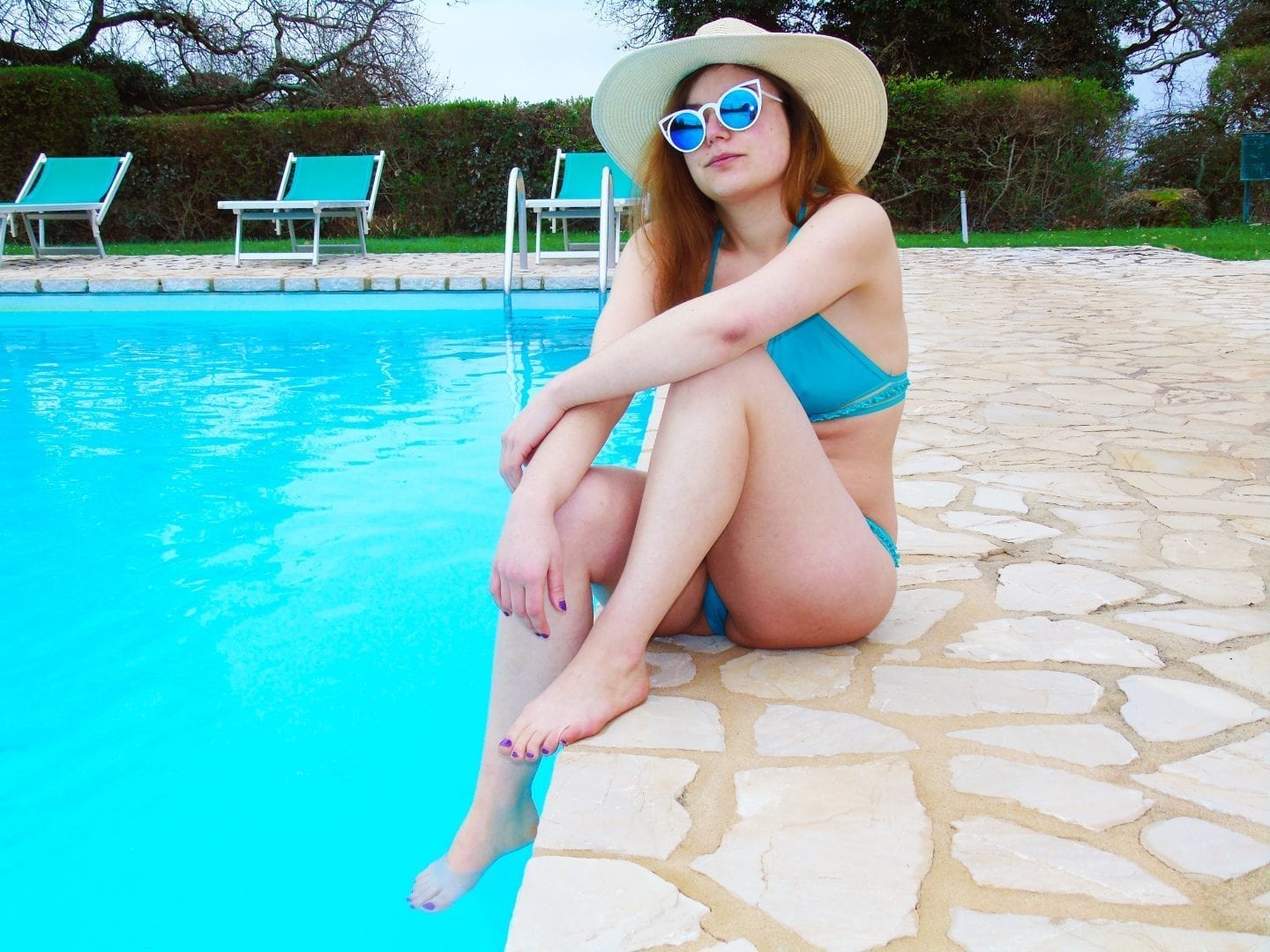 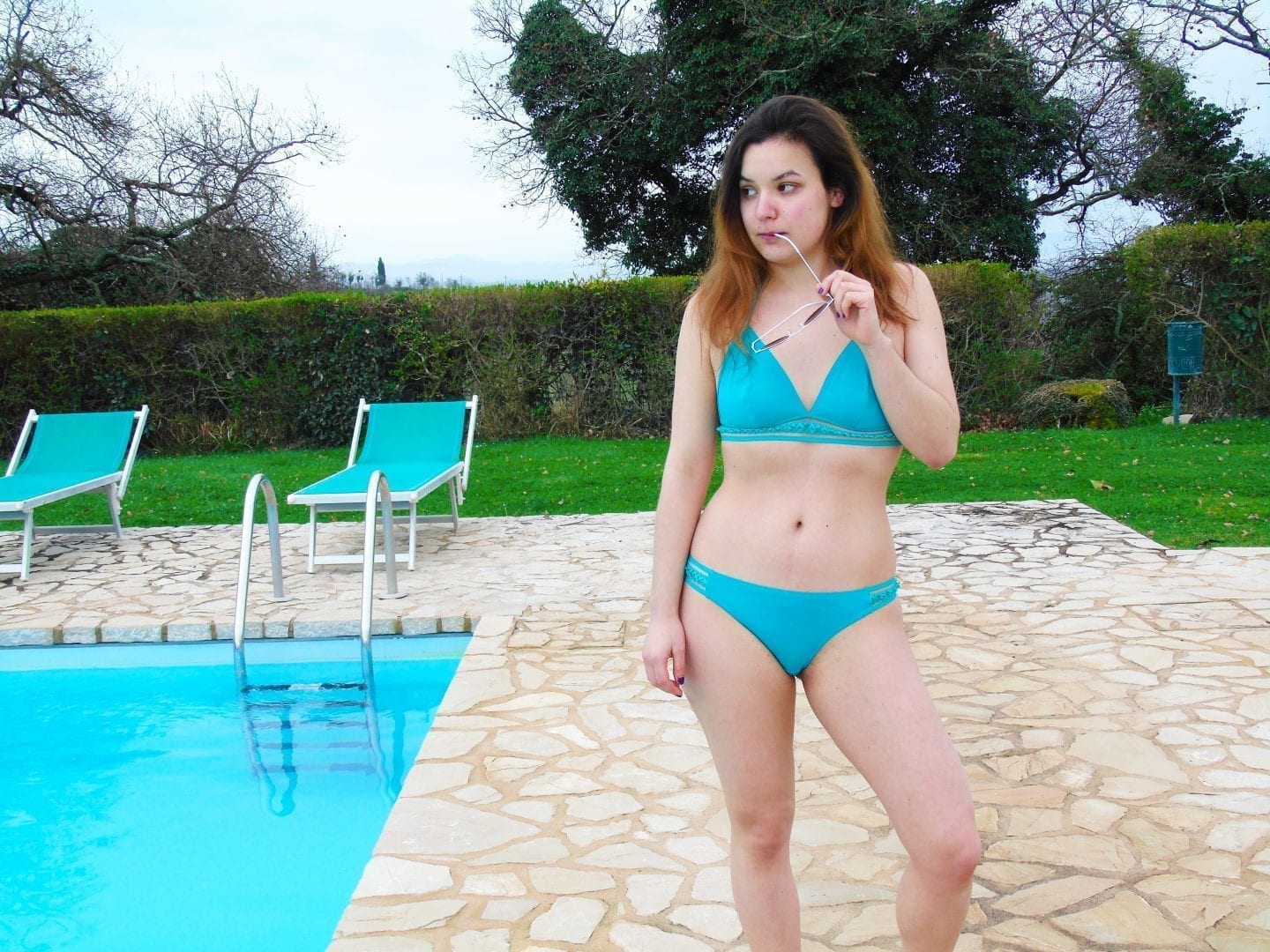 Let me know your thoughts on the topic. Have you ever given such a compliment? Or be given one? How did you react?